Apologies for not getting this one to you sooner.

The recent announcement by the Church of England’s legislation drafting committee for the introduction of women bishops that there would be a delay in their work has generated a lot of comment.

Pete Broadbent, bishop of Willesden, frequent online commentor and member of the committee recently commented on the Church Mouse blog in response to some of those remarks.
Church Mouse has put those comments up as an article:

There’s a lot of completely ill-informed comment about all this. What people refuse to hear is that the Revision Committee was not given a remit with which it had to comply; that’s not how it works. At Revision Stage, every single option (we received 300 submissions) has to be considered, including those options that Synod did not vote for. People may not like this way of working, but that’s how it operates. The Committee has therefore worked through all the options systematically, considering each in turn, and gradually ruling out each option that didn’t command a majority.

The other factor is that each person who has submitted a proposal for revision is entitled to attend the committee in person and argue their case. Listening to each representation takes time, and we then have to inquisite the proposals being made. A majority of those representations came from those in favour of the ordination of women as bishops.

We’re drafting law here, so we have to get it right. Those who are familiar with Parliamentary process will know that Government often imposes a guillotine on consideration of a Bill. Arguably this makes for bad law, as later clauses in legislation don’t get properly argued over and revised. The guillotine option isn’t open to Synod; and impatience with proper scrutiny simply won’t serve us well in the long run.

So, please, have some understanding of those hard-pressed officers of Synod who work for the Church and have been writing, drafting and re-drafting to try to get something coherent to get to Synod. And respect a democratic process that seeks to give a voice to everyone who’s entitled to be heard. There’s a lot of intolerance about listening to opponents of the legislation, and it doesn’t do those of us who support women bishops any favours to seek to bulldoze those opposed.

I like Pete Broadbent – there’s a refreshing honesty and clarity about the position that he holds and, unlike some supporters of the consecration of women, he genuinely wants to have a solution that leaves objectors well looked after.

But I can’t help but observe, yet again, that this whole thing is going to be a disaster. The revision committee wants more time to draft up legislation that will, most likely, not be the mind of the General Synod which gave them the task in the first place. If you remember the last General Synod of the CofE agreed not to implement a statutory protection for dissenters – but now it seems that that is exactly what the committee might be preparing!

I’m all in favour of “proper scrutiny” and I think the last vote by General Synod was a disaster. Church Mouse was right to exclaim in his original post, “when did we get into this farce?”

The answer? A long long time ago. This is just a symptom of a much deeper malaise. Good luck to Pete and the committee, they’re going to need it. Heaps of it. In spades. 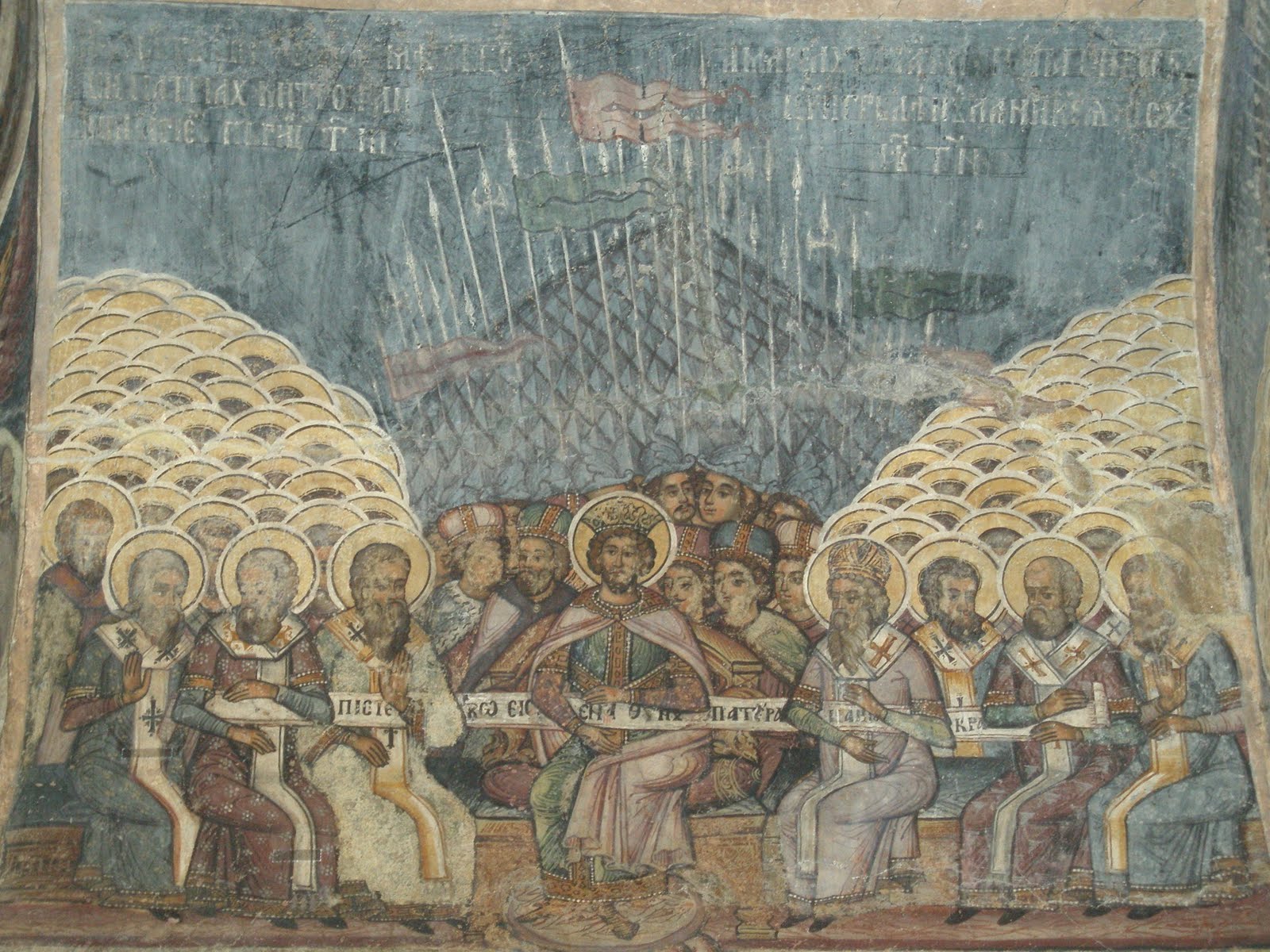 This is why the Anglican Church is such a mess

The new voice of orthodoxy