I think it’s time for a new series of posts. Here’s how it works. Every time I come across a poor, poor Arminian argument I’m going to post it up here. The names will be removed to protect the innocent but I’ll show the argument and explain why it’s flawed.

Why am I doing this? Because I see the following scenario repeated time and time again on lj and something needs to be done.

Arminian: Bible verse x means that God gives everyone free choice / a spark of faith / ability to choose etc.
Calvinist: just a moment, that doesn’t work because of the greek/context
Arminian: you’re just causing trouble / you’re wrong / God has shown this to me / I’m a Christian, I reject other labels (!)
Calvinist: could very well be, but I’d be more convinced if you actually responded to my detailed rebuttal of your position.
Arminian: why should I? this is the truth and there’s plenty more verses that say the same thing
Calvinist (not getting an answer on the first one): really? Which verses?
Arminian: verse y
Calvinist: just a moment…

“God gives everyone a little bit of faith, they must then respond to it”

Romans 12:3 … each according to the measure of faith that God has assigned.

Arminian assertion: God has given every single person a measure of faith.
Calvinist rebuttal: this refers to those that have already become Christians.

Now, we demonstrate this by simply looking at the text:

Romans 12:1 I appeal to you therefore, brothers, by the mercies of God, to present your bodies as a living sacrifice, holy and acceptable to God, which is your spiritual worship. 2 Do not be conformed to this world, but be transformed by the renewal of your mind, that by testing you may discern what is the will of God, what is good and acceptable and perfect. 3 For by the grace given to me I say to everyone among you not to think of himself more highly than he ought to think, but to think with sober judgment, each according to the measure of faith that God has assigned.

Romans 12 begins a sustained appeal to the church in Rome to behave right in light of the mercy shown to them by God, a mercy based not on their own choice or righteousness but God’s mercy and righteousness.
Paul opens by addressing the brothers, the church in Rome with a list of imperatives. They are to present their bodies as a sacrifice. They are not tobe conformed to the world but are to be transformed by the renewal of their mind. They are not to think of themselves more highly than they ought but with sober judgement, each according to the measure of faith that God has assigned.

Those that have had “a measure of faith assigned” are the same ones that are not to think of themselves more highly, indeed we would probably argue from the flow of these 3 verses (but who wants to waste their time seeing the flowchart of the greek here?), that the measure of faith is for all the imperatives from verse 1 onwards.

Either way, there is a sustained address and application to the church in Rome, if one wants to argue that the “measure of faith” is universal then they have to explain where and how the Apostle switches the audience, because it’s not in any way obvious in the text.

And, let’s just say that the Arminian is correct and this is a universal distribution (although it runs contrary to the text) – each must act according to the measure of faith that God has assigned. That means that God would have given each and every person a different measure of faith. That would undermine the Arminian position that everyone has an equal shot.

So How’s Your Mongolian? 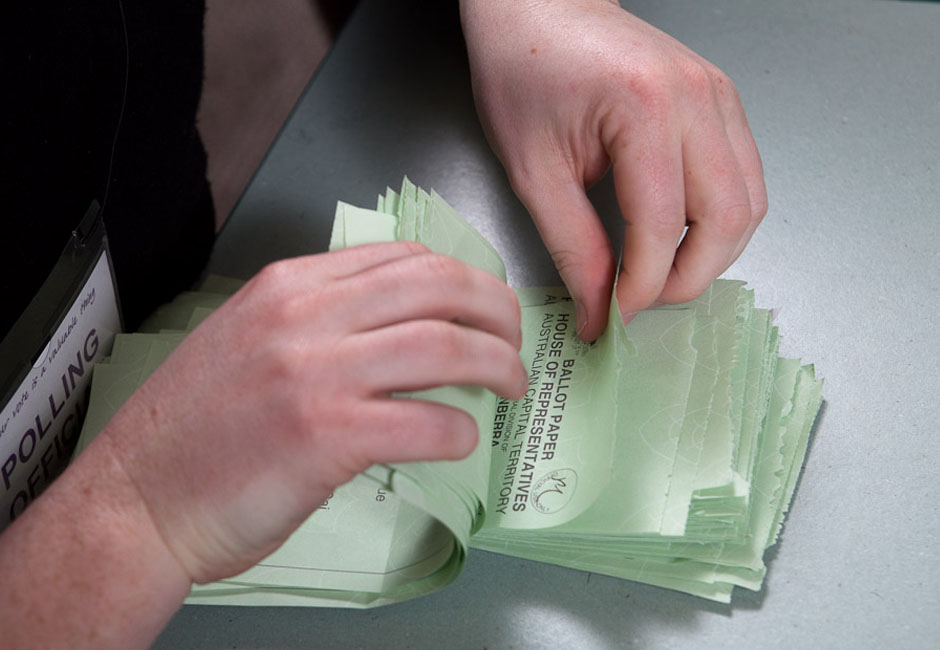 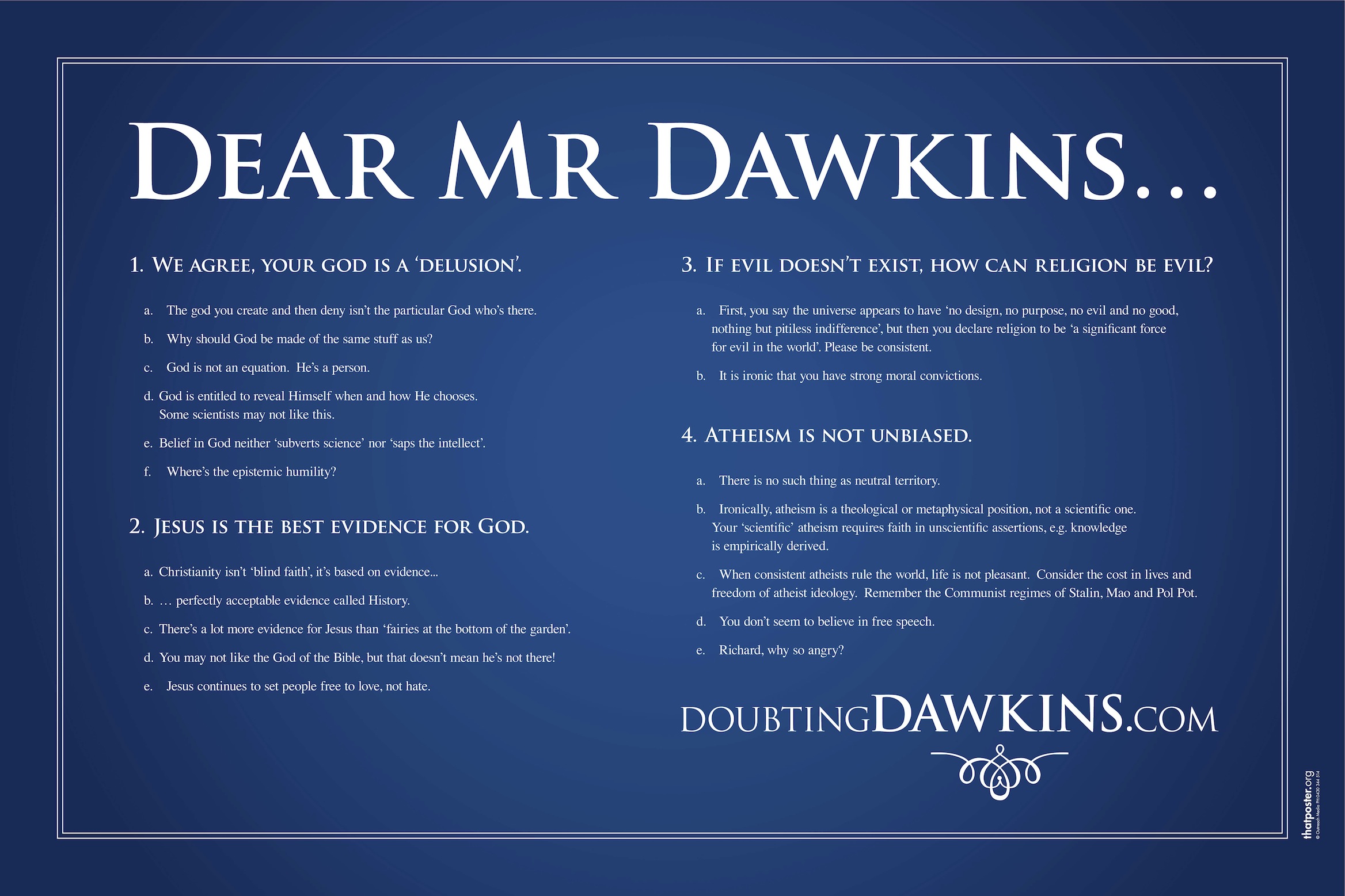