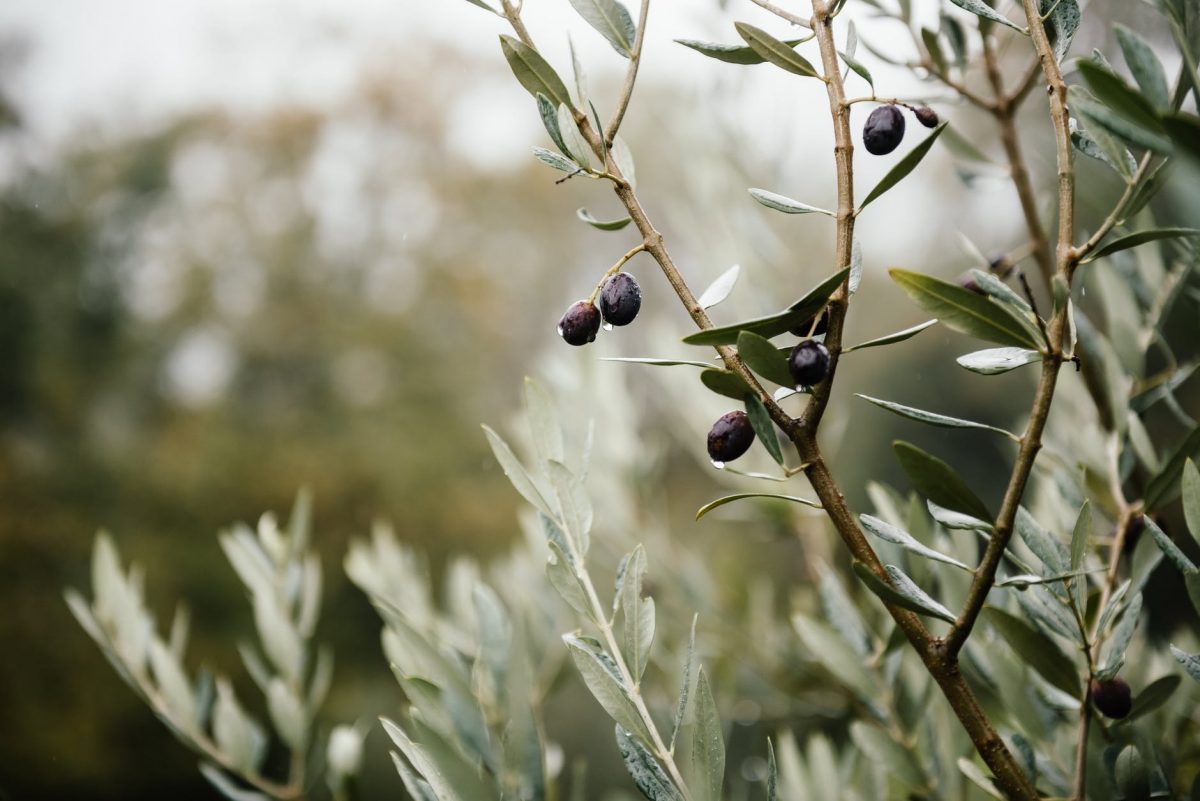 A short piece that I wrote today for our church weekly newsletter:

It’s hard not to be moved by the terrible situation currently unfolding between Israel and the Hamas government of the Gaza Strip. I have no doubt that in a large and diverse church family such as St John’s that there will be a variety of views about exactly what is happening, who is to blame, and what the potential solutions might be.For Christians this debate is more complex than most that we might see in the news because it involves the state of Israel. Some Christians see the formation of modern Israel on 14 May 1948 as a fulfilment of Biblical prophecy and, in that light, will take a particular view on the contemporary conflict. Our current sermon series in Zechariah contains some of those promises. We’ve already read these:

Proclaim further: This is what the LORD Almighty says: ‘My towns will again overflow with prosperity, and the LORD will again comfort Zion and choose Jerusalem.’

While the angel who was speaking to me was leaving, another angel came to meet him  and said to him: “Run, tell that young man, ‘Jerusalem will be a city without walls because of the great number of people and animals in it.’ “

The LORD will inherit Judah as his portion in the holy land and will again choose Jerusalem.

Of course, Zechariah is not the only prophet to speak in this way. Probably the most famous text promising a restoration of Israel is Ezekiel 39. The whole chapter is worth reading to understand how many see it as a prediction of the events of the 1940s, but here’s just a small sample:

“Therefore this is what the Sovereign LORD says: I will now restore the fortunes of Jacob and will have compassion on all the people of Israel, and I will be zealous for my holy name.  They will forget their shame and all the unfaithfulness they showed toward me when they lived in safety in their land with no one to make them afraid.  When I have brought them back from the nations and have gathered them from the countries of their enemies, I will be proved holy through them in the sight of many nations.”

The view that sees modern-day Israel as a fulfilment of these promises will then naturally see modern-day Israelis as continuing to have a special place in God’s purposes. It’s an attractive way of thinking, but I’m afraid it’s simply incorrect and, at the end of the day, unhelpful.

So why might we think again about it? For two basic reasons:

1. It doesn’t actually make sense of the Biblical text

Even a quick examination of modern day Israel will show that it is very, very different to the promised Israel of the Old Testament in two obvious ways. First, she is not at peace and safety. Take, for example, Zech. 2:3-4 quoted above. As we saw when we read this together a few weeks ago, the promises speaks not just to the great numbers living in Jerusalem but also her safety. Zech. 2:5 speaks of God himself being a “wall of fire” around her. Now, such a wall of fire obviously does not exist today. Even if it’s just language symbolic of peace and safety, recent events remind us that Israel and Jerusalem in particular has been anything but free of hostility and violence.Even more glaring that this difference is the simple fact that the Israel of today is a secular state, it does not have worship of the true and living God at the centre of it’s communal life. Simply put, it looks nothing like the future Israel promised in the Old Testament.

2. It’s not how the New Testament understands those promises

Here is an even more compelling argument that something else is going on. Simply put, the New Testament tells us just that!

For example, Romans 11:17-24 speaks of the church of God, containing both Jews and Gentiles, as the fulfilment/completion of Old Testament Israel, not a replacement for or addition to it. The imagery is simple: Israel is like an olive tree with some branches broken off (Old Testament Jews who didn’t trust God and especially didn’t trust in the promised Messiah) and new branches grafted in (Gentile believers in the Messiah). There is even a promise of the “broken off’ branches being re-grafted in (Rom. 11:23)! So the true Israel of God is the Olive Tree containing both Jews and Gentiles, all of whom believe in the promised Messiah. That’s you and me as we join together as the church of God.

A Better Way of Seeing Things

I’m sure there are a number of good reasons why people might want to have sympathy or even support for modern Israel in the current crisis, but Biblical prophecy isn’t one of them.More importantly, when we see modern Israel as the fulfilment of those great Old Testament promises of a restored nation we lose sight of the wonderful good news of what God has done for us, his church, in Jesus Christ (2Cor. 1:20). The wonder of the promises that we’ve seen in Zechariah and elsewhere are not limited to a thin strip of dirt in the Middle East; they’re amazing statements about what God has done in gathering his church out of every nation. They’re meant to fill us with confidence about our status in Jesus.

The Apostle Paul, chosen by Jesus as a Jew to bring the gospel of the global church to Jews andGentiles, constantly reminds us of this:

For everything that was written in the past [i.e. the Old Testament] was written to teach us [the church of Jews and Gentiles], so that through the endurance taught in the Scriptures and the encouragement they provide we might have hope.

The Old Testament promises of a renewed Israel are wonderful. So wonderful that to limit them as some do to a single nation at a particular point in time is to spectacularly underestimate them. They’re enormous promises for and about us. Let’s be encouraged by them!

And, of course, let’s pray for a good outcome for the terrible situation in Israel and the Gaza Strip. And let’s pray especially for God’s true Israel, the Church, as she lives for and proclaims Jesus: the only hope that either side have of any genuine lasting peace.

On Avoiding Conflict and Calming Everything Down