ArmsControlWonk are reporting that a North Korean ship bound for Iran encountered difficulties and had to stop in India. Quoting from a Washington Post story…

MV Omrani-II developed a snag and entered Indian waters on October 29 and was towed to the Mumbai Port where the crew was being questioned by Indian intelligence and customs officials.
The crew has not been able to explain why they were sailing an empty vessel to Iran, a senior coast guard official told Reuters on condition of anonymity on Thursday.
However a senior official at the Directorate General of Shipping said: They have told us that because it is a new ship they were testing it. But it is strange that they should need to sail as far as Iran.

Strange indeed, but ArmsControlWonk have their theories:

Let me add my own theory to the mix:

the lessons of the Reformation

The abortion debate, another example of liberal shutdown 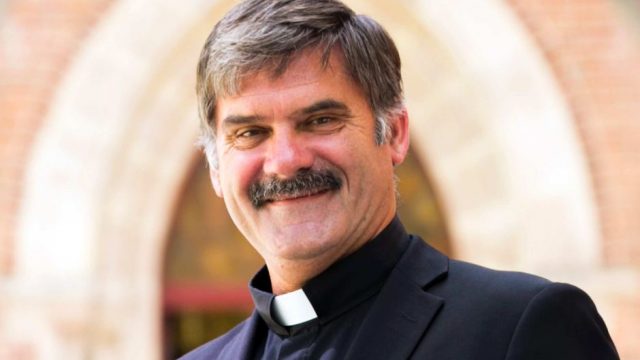 Dean of Perth “seeks to hold same-sex weddings in … Cathedral”