Our second challenge provided by the Atheists is “Why are there so many starving children in the World?“

Again, we will work through the main sections of the argument.

If, on any Sunday morning in America, you were to visit a Sunday school class full of small children, there are two things that are nearly guaranteed. On the wall there will be a picture or poster of Jesus with a group of children around him. And the class will end up singing the song “Jesus loves the little children.” Christians are quite fond of both the imagery and the music.

The question that we should ask is a simple one. If Jesus is all-powerful, all-knowing and all-loving, and if Jesus loves the little children, then why do so many children live in abject poverty?

Personally, I'm not such a big fan of the music

Still, for the uninitiated here's the full text:

Jesus loves the little children, all the children of the world.

Red and yellow, black and white, they are precious in His sight.

Jesus loves the little children of the world.

Cute, sure, but it draws from a famous scene in the Scriptures:

Now imediately we can begin to see the same basic flaw in understanding shown here as we saw in our previous example. This little scene does not speak to some sort of universal “in” for every infant in the world. Rather there is a deeper point being made. The disciples rebuked those who brought little children, thinking them unworthy of Jesus' important time. But Jesus, speaking to them, corrects their attitude and welcomes the “little ones”. That this is an issue about importance, rather than age, is further signalled when the very next encounter Jesus has is with a man (19:16-22) who is very important  – his self-importance ends up being a bar to his own entry to the Kingdom. The point is further pressed home in Mark's account of the same scene (Mark 10:13ff) where Jesus then turns to his disciples and addresses them as “children” (10:24).

Thus, right at the start of the “argument”, one of the basic premises is utterly wrong. Nevertheless, we press on.

Here is what Jesus has to say about poverty in the Bible. If you look in Matthew chapter 6:25, you will find this amazing quote:

“Therefore I tell you, do not be anxious about your life, what you shall eat or what you shall drink, nor about your body, what you shall put on. Is not life more than food, and the body more than clothing? Look at the birds of the air: they neither sow nor reap nor gather into barns, and yet your heavenly Father feeds them. Are you not of more value than they? And which of you by being anxious can add one cubit to his span of life? And why are you anxious about clothing? Consider the lilies of the field, how they grow; they neither toil nor spin; yet I tell you, even Solomon in all his glory was not arrayed like one of these. But if God so clothes the grass of the field, which today is alive and tomorrow is thrown into the oven, will he not much more clothe you, O men of little faith? Therefore do not be anxious, saying, 'What shall we eat?' or 'What shall we drink?' or 'What shall we wear?' For the Gentiles seek all these things; and your heavenly Father knows that you need them all.”

If “your heavenly Father knows that you need them all,” then what in the world has gone wrong? When Jesus says, “Do not be anxious,” what could he possibly mean? If you are living on $1 a day, you are going to be anxious about everything including food, clean drinking water, clothing, basic medical care, sanitation facilities and education. More than a billion people are living like that today.

How many people is a billion? Take all 300 or so million people in the United States. That is a lot of people. Quadruple that number. That is how many people are living in abject, wretched, unimaginable poverty around the world. If Jesus loves all the little children of the world, he has a truly bizarre way to show his love.

Once again, there is a basic error in simple comprehension going on here. Jesus' words in the Sermon on the Mount are spoken not to the world in general but to His disciples (Matt. 5:1-2). Thus there is no promise here for “all the little children of the world” to not have to worry. Rather, there is a command to Jesus' followers to trust God to provide.

Nor is this all that Jesus has to say on the subject of poverty.

Mark 14:3 While he was in Bethany, reclining at the table in the home of a man known as Simon the Leper, a woman came with an alabaster jar of very expensive perfume, made of pure nard. She broke the jar and poured the perfume on his head. 4 Some of those present were saying indignantly to one another, “Why this waste of perfume? 5 It could have been sold for more than a year's wages and the money given to the poor.” And they rebuked her harshly. 6 “Leave her alone,” said Jesus. “Why are you bothering her? She has done a beautiful thing to me. 7 The poor you will always have with you, and you can help them any time you want. But you will not always have me.

Stuff like this, which any serious reader of the life of Jesus in the Gospels would be aware of, profoundly challenges our simplistic views of Jesus' attitude to poverty. Jesus' claim that “the poor you will always have with you” demonstrates His own acceptance of the inevitability of poverty in the world. For some reason, the very good Jesus does not immediately relieve it all but, rather, points to its continuing presence. Thus, any presentation of Jesus that claims otherwise is either ignorant or deliberately ignores the evidence. The reader will have to decide which it is.

More than this, we see that Jesus places some priorities over and above the alleviation of poverty (although we should note that He encourages His followers to help them). The woman's anointing of Jesus (and all that it entails in recognising who He is) is a greater good, according to Jesus Himself.


Of course, underlying this whole argument is the simple fallacy that a good God would remove all suffering – a basic error in understanding the Biblical worldview which we have already explained in our first post.

Before finishing, we should turn to some of the increasingly ridiculous claims made at the end of the argument. The above is intended to demonstrate that Jesus is “completely wrong”. What is more…

This is not the first example that we have seen in the Bible where Jesus is completely wrong. In section 1 of this book, we saw that Jesus is clearly wrong when he talks about the power of prayer. Jesus says in Matthew 21:21:

I tell you the truth, if you have faith and do not doubt, not only can you do what was done to the fig tree, but also you can say to this mountain, 'Go, throw yourself into the sea,' and it will be done. If you believe, you will receive whatever you ask for in prayer.”

That is obviously false.

Obviously? Not so obvious. Jesus is addressing the topic of the end of time and God's judgement and makes 2 related points – that trusting God is the key issue and that the final destruction that God has promised is inevitable (the imagery of mountains collapsing in the sea draw upon apocalyptic images from the Old Testament of God's judgement of the nations). To insist that Jesus is addressing the much wider generic concept of prayer is to fail in basic comprehension.

This statement is also false in John chapter 14:12:

If this were true, we would have completely eradicated all diseases and eliminated all poverty centuries ago.

Really? Jesus' point is that the works will be greater “because I go to the Father”. That is to say,  Jesus' resurrection and ascension (a major theme in John) are clearly seen to shift history into a new greater  phase. The glorified ascended Jesus will send the Holy Spirit (see v15) and intercede on behalf of His people. Finally, Jesus promises to answer all requests, so that the Father might be glorified in the Son. Again – it is this revelatory aspect that is prominent. Our opponents simply fail to read the text of the Bible properly or fairly.

The “argument” concludes with a citation from Mark 16:15 – a text which is widely acknowledged not to be original – and a clumsy handling of Jesus' encounter with the Syro-Phonoecian woman. Jesus, is portrayed as a racist and thus unworthy of our adherence. Again, the author shows zero awareness of the theological argument being made (that there is a difference in God's approach to Jew and Gentile but that, nevertheles, Gentiles might be freely accepted into the Kingdom on an equal basis) nor does he make any note that the women, the supposed object of the “racism”, actually agrees with Jesus assessment and argues from it when she responds ““Yes, Lord … but even the dogs eat the crumbs that fall from their masters' table.”

As we wrap up we're left with the same conclusion – the Jesus that our opponent is arguing against is not the Jesus of the Bible. Not by a long shot. Which means that our “Intelligent College-Educated” atheist either has simply not read the very text they are seeking to criticise or, worse, thinks it is unnecessary to represent it fairly.

Either way, we are hardly quaking in our boots so far. 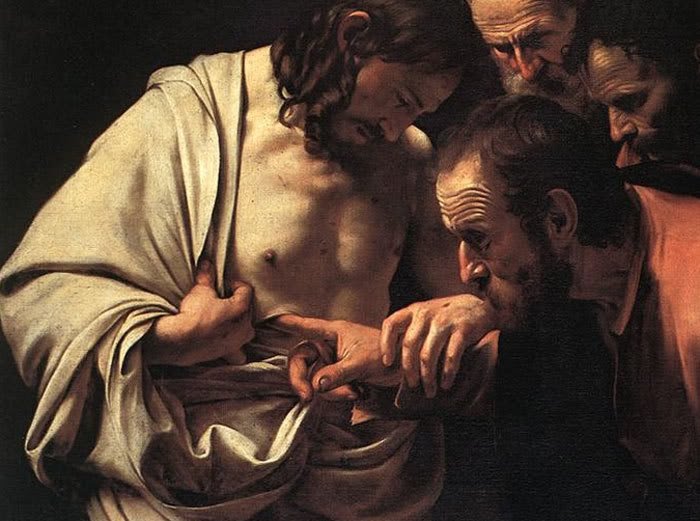 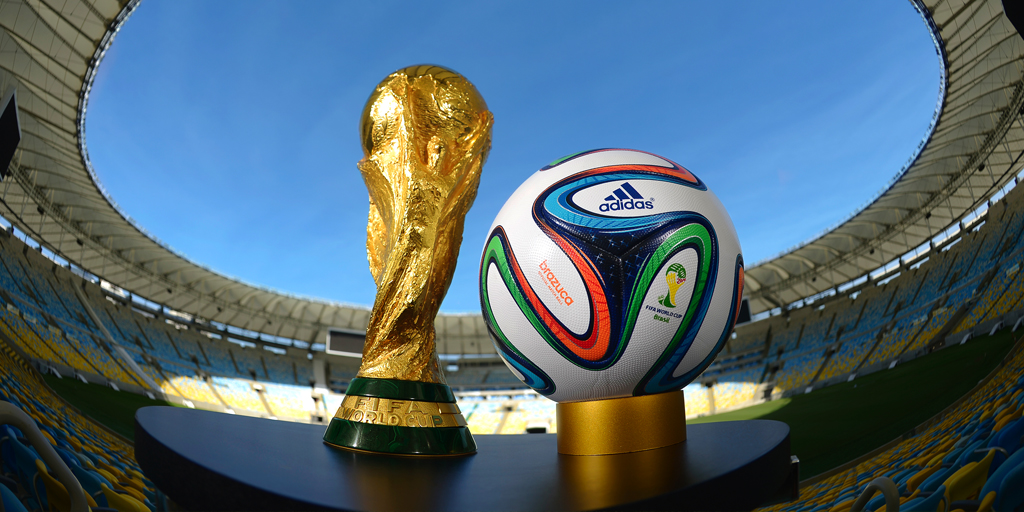 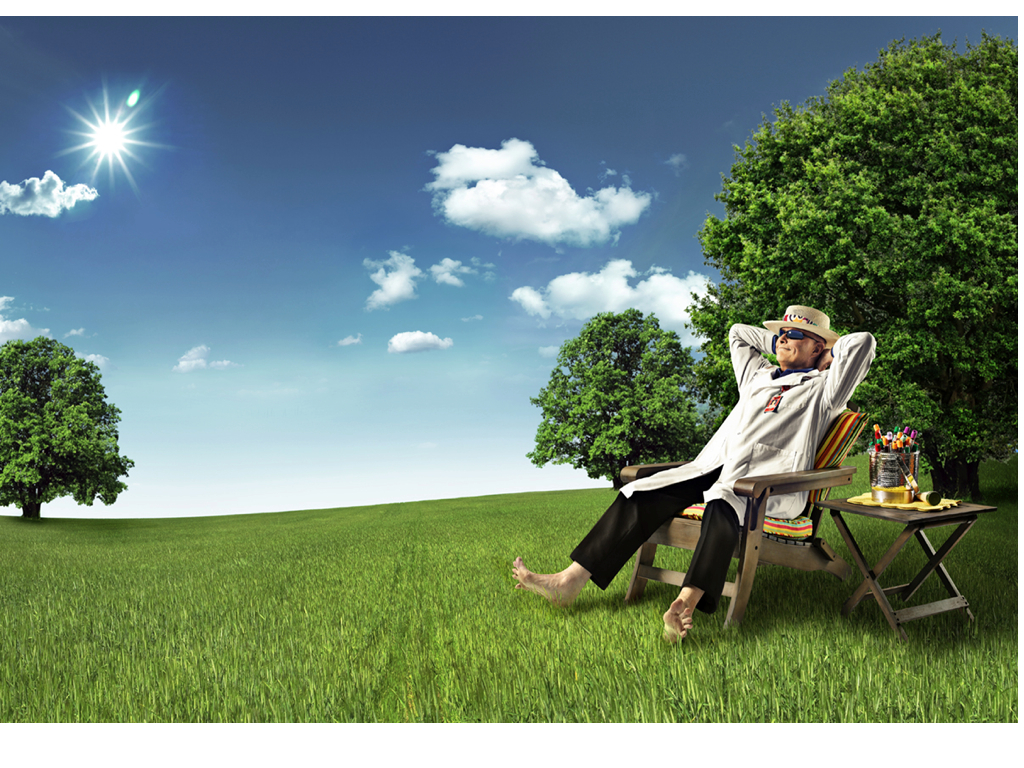