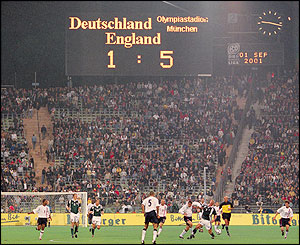 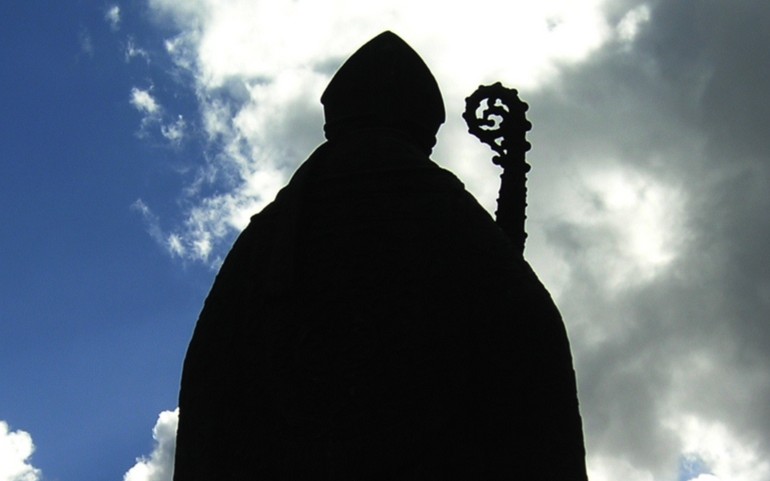 to be an Australian Anglican is to accept our doctrine 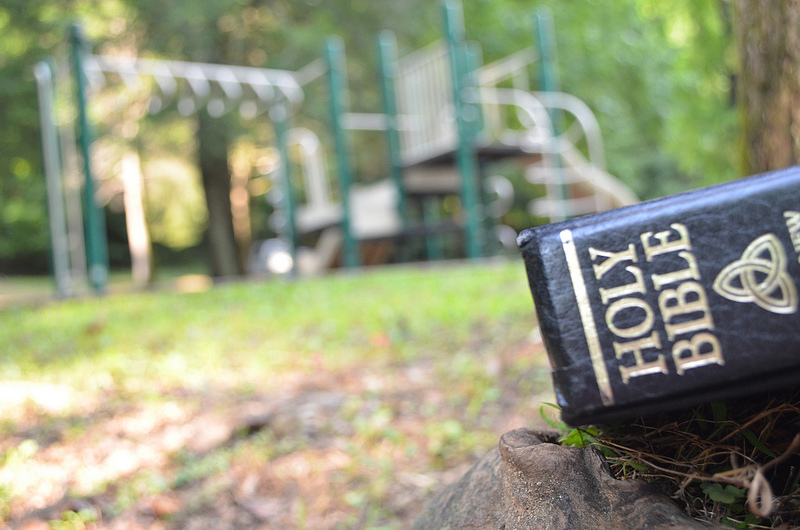 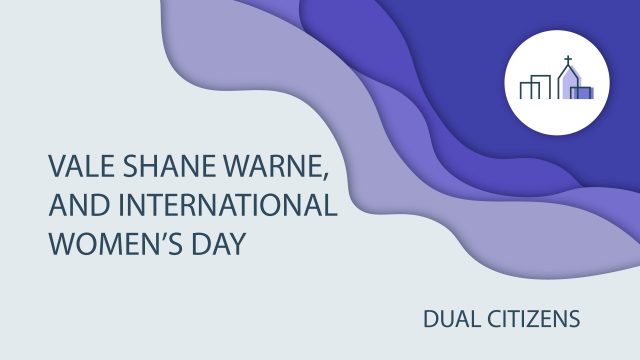 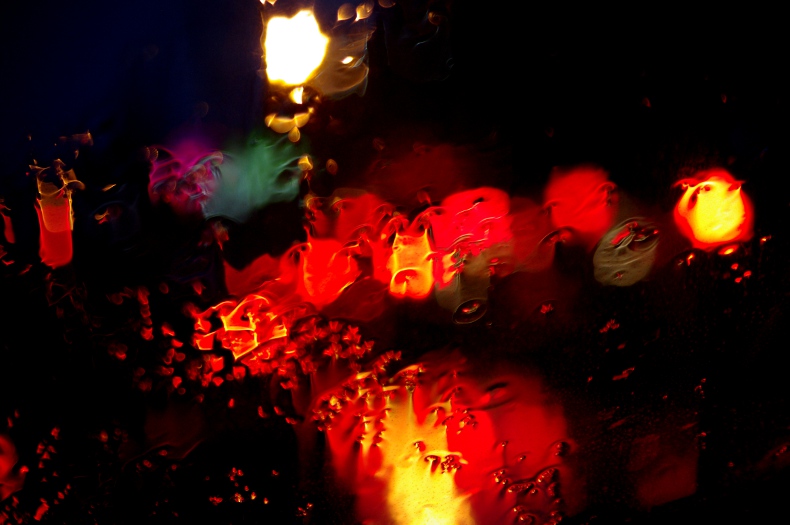 In the Bleak Midwinter / See Amidst the Winter Snow