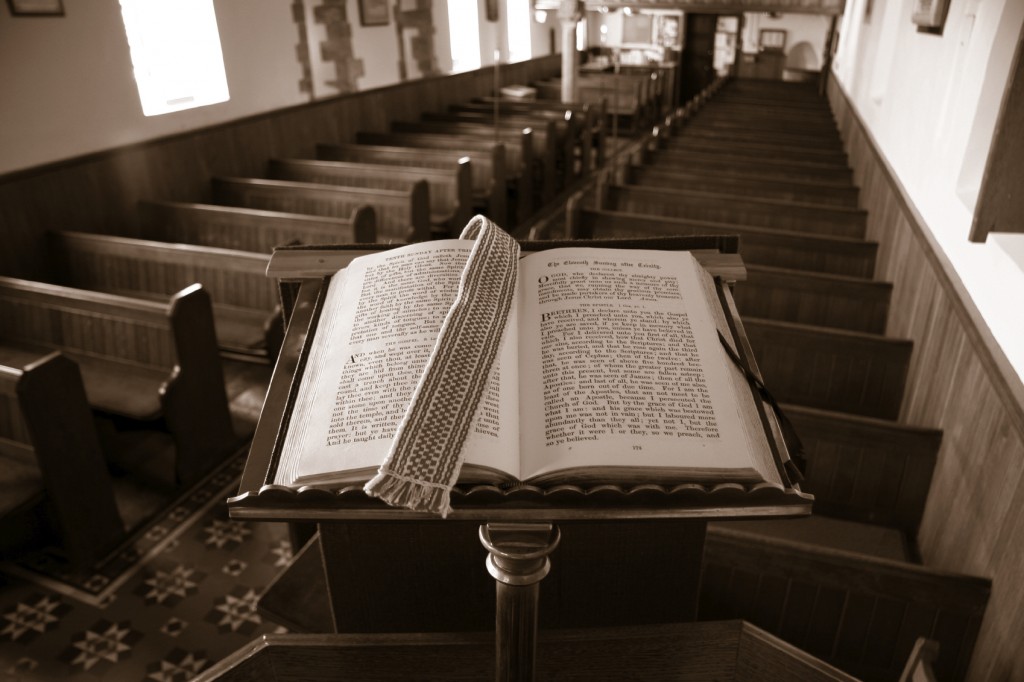 Today is Ascension Day. At church we’ve been spending the past few months thinking through how we might best work in ministry together Along the way one of the Bible passages we keep returning to is this one: Eph. 4:7-13    But to each one of us grace has been given as Christ apportioned it. […]

Ephesians 4:7 But grace was given to each one of us according to the measure of Christ’s gift. 8 Therefore it says, “When he ascended on high he led a host of captives,     and he gave gifts to men.” 9 (In saying, “He ascended”, what does it mean but that he had also descended into the lower regions, the earth? 10 He who descended is the […]