Go to Wikipedia, enter in your birth date but not the year. List three neat events, three births and two deaths, include the year.

303 – Galerius, Roman Emperor, publishes his edict that begins the persecution of Christians in his portion of the Empire.

1839 – William Otis receives a patent for the steam shovel.

1981 – Buckingham Palace announces the engagement of The Prince of Wales and Lady Diana Spencer. 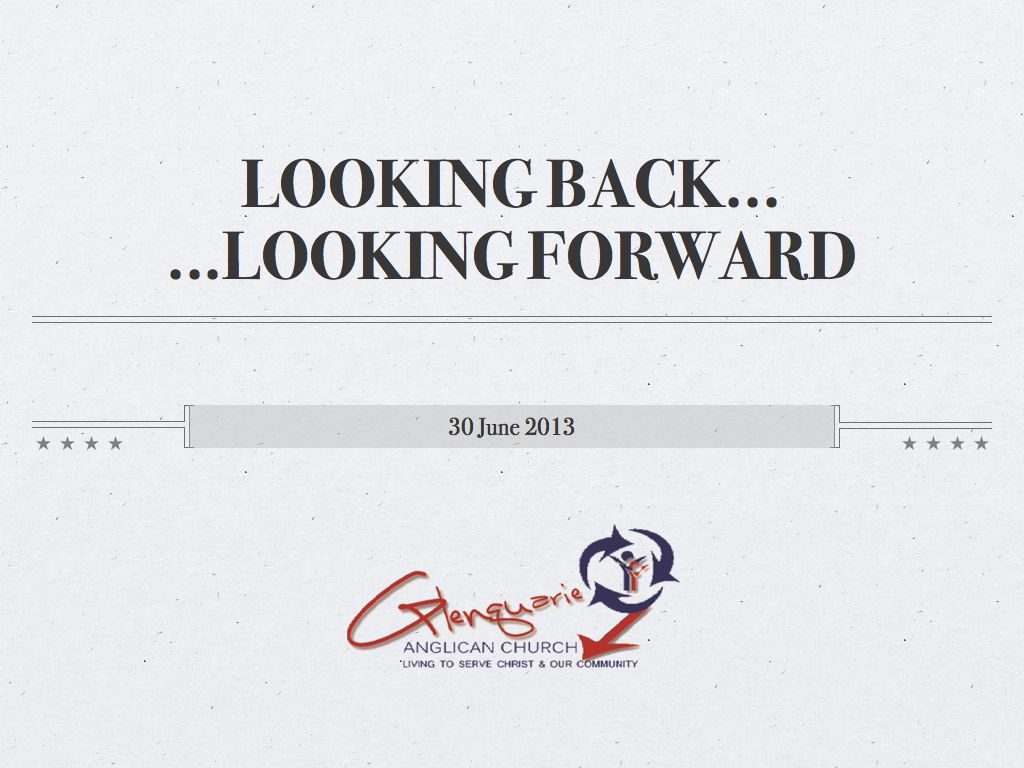 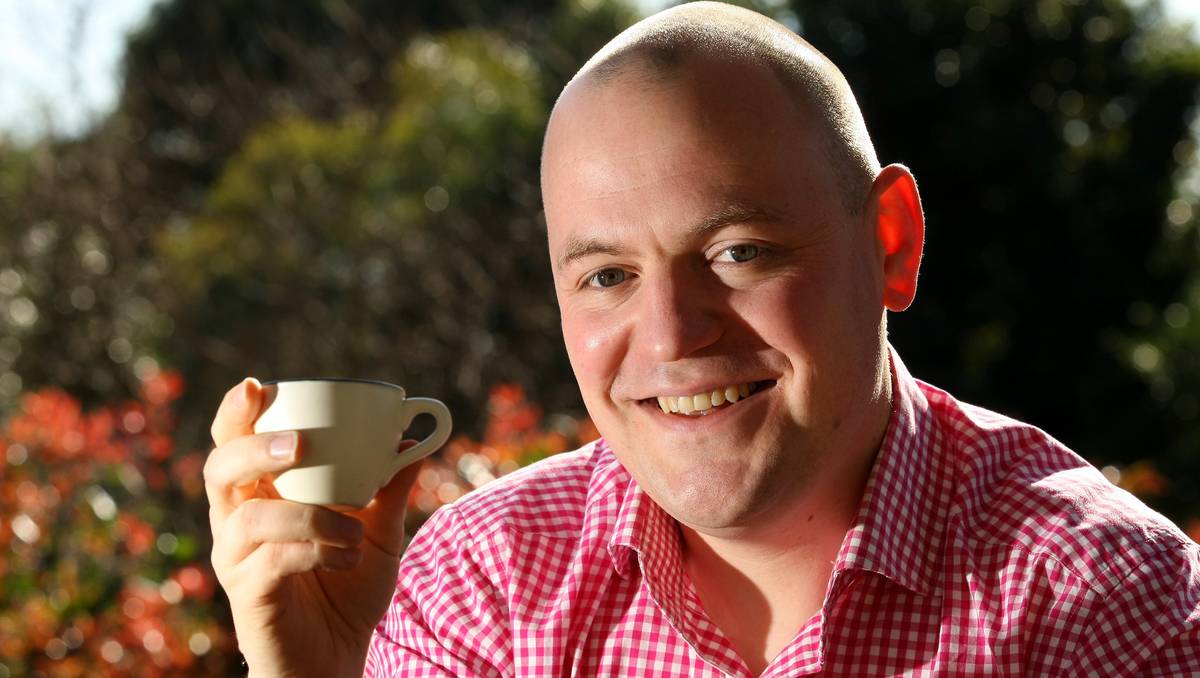