from The Times, courtesy of TitusOneNine.

The entire lay leadership team of the main Anglican church in Iraq is presumed to have been killed after they failed to return from a church conference in Jordan, according to sources in Iraq.

A team of five Iraqi-born Anglicans including the lay pastor and his deputy, should have returned two weeks ago from the conference.

Canon Andrew White, of the Foundation for Reconciliation in the Middle East, who is the clergyman in charge of the church, said: “Anglican leaders in Baghdad have been missing for two weeks and they are presumed dead.”

Those missing include Maher Dakel, the lay pastor; his wife, who leads the women’s section of the church; their son Yeheya; the church’s pianist and music director, Firas Raad; the deputy lay pastor; and their driver, whose name has not been disclosed.

Canon White, until recently the Archbishop of Canterbury’s representative to the Middle East, and who helped reopen St George’s in Baghdad after the Iraqi war in 2003, said: “We are all devastated. This is the very core of our Anglican Church in Iraq. With such a large congregation of about 800 strong, losing key leadership will be devastating.

“The British Embassy is being very helpful in the search for the missing persons, but things are looking increasingly grim. Georges Sada, my closest colleague in Iraq for the past six years is helping hold things together for us in Baghdad but where we go from here only our Lord knows.”

He added: “Despite all hopes the telling reality of the situation is slowly setting in. Hope remains, as there is a small chance that the group may have been kidnapped. However, due to extended passage of time and lack of a ransom demand this scenario is increasingly unlikely.”

News of the tragedy was not released earlier due to fear that publicity would worsen the chances of the survival of the team. It was finally confirmed as the insurgency passed another grim milestone, sending its first female suicide bomber. …

Revelation 6:9-11 When he opened the fifth seal, I saw under the altar the souls of those who had been slain for the word of God and for the witness they had borne. 10 They cried out with a loud voice, “O Sovereign Lord, holy and true, how long before you will judge and avenge our blood on those who dwell on the earth?” 11 Then they were each given a white robe and told to rest a little longer, until the number of their fellow servants and their brothers should be complete, who were to be killed as they themselves had been. 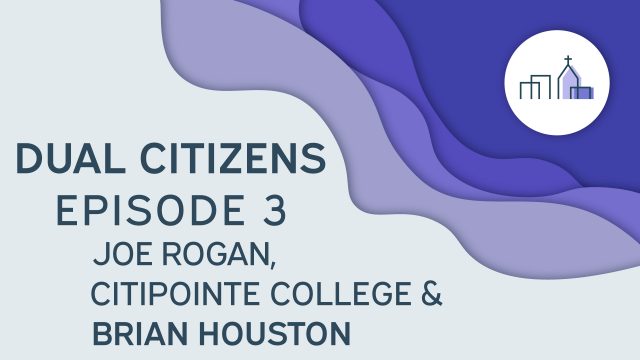 10 Questions from the Atheists 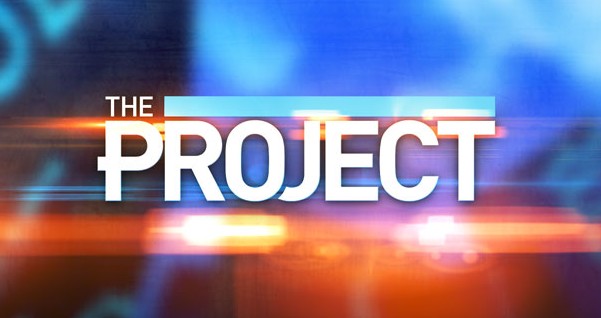 David on Channel 10’s “The Project” Next Wednesday 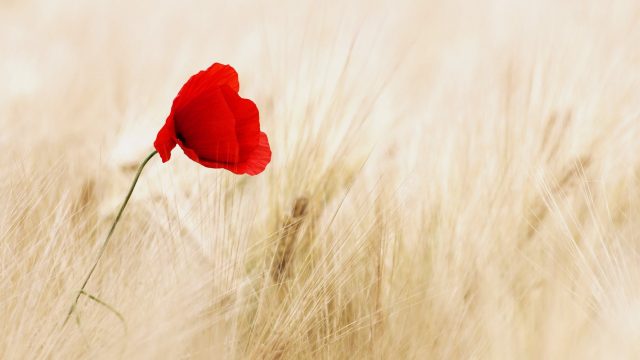 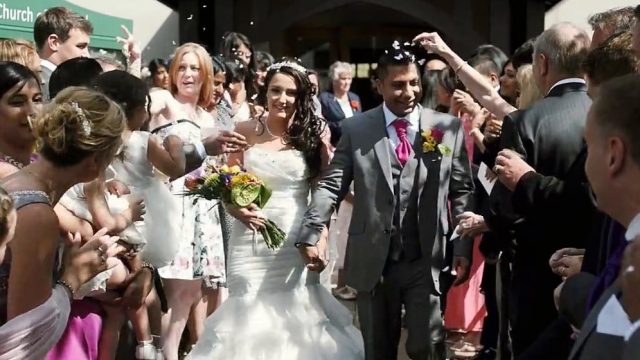 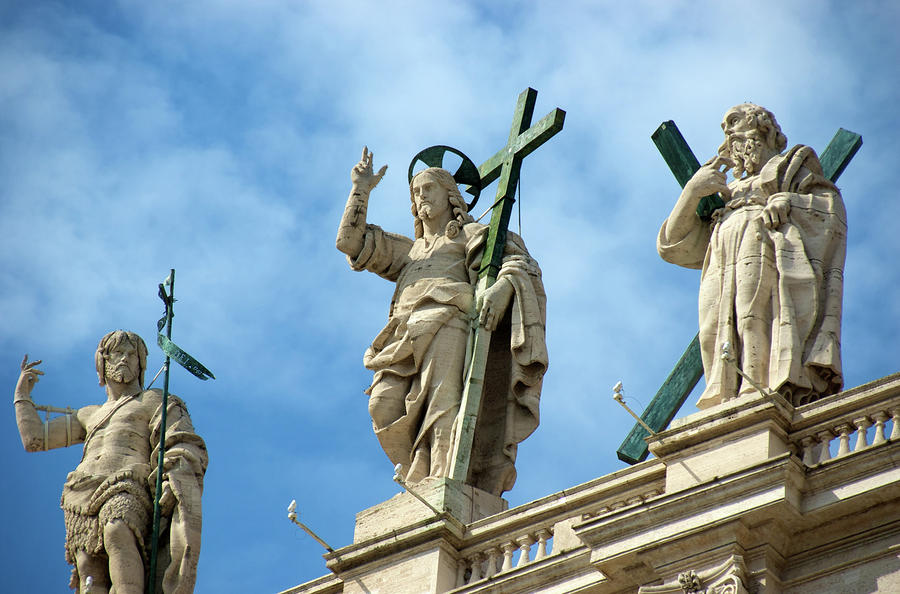