James Jones, Bishop of Liverpool, is the next in a long, long line of people who claim the “evangelical” badge while wholly abandoning any sense of what the term actually means.

In his already widely reported speech at diocesan synod, Jones argued for an acceptance in the Anglican Communion of the same-sex position, stating,

Just as the church over the last 2000 years has come to allow a variety of ethical conviction about the taking of life and the application of the sixth Commandment so I believe that in this period it is also moving towards allowing a variety of ethical conviction about people of the same gender loving each other fully. Just as Christian pacifists and Christian soldiers profoundly disagree with one another yet in their disagreement continue to drink from the same cup because they share in the one body so too I believe the day is coming when Christians who equally profoundly disagree about the consonancy of same gender love with the discipleship of Christ will in spite of their disagreement drink openly from the same cup of salvation.

And there you have it. As MCJ argues, this is simply a pre-emptive surrender, nothing more.

Others will want to fisk the speech at length, and indeed have already done so. For now let me make one observation.
Jones says,

Put like that this summary of the two positions sounds perfectly reasonable and irenic. But we all know that the division of opinion has caused much bitterness and enmity and continues to aggravate the worsening relations within the Anglican Communion. The question which exercises me and which I wish to address today is whether we in the church can have a division of opinion without bitterness and a diversity of conviction without enmity.

If I profess with the loudest voice and clearest exposition every portion of the truth of God except precisely that little point which the world and the devil are at that moment attacking, I am not confessing Christ, however boldly I may be professing Christ. Where the battle rages, there the loyalty of the soldier is proved; and to be steady on all the battlefield besides, is mere flight and disgrace if he flinches at that point. 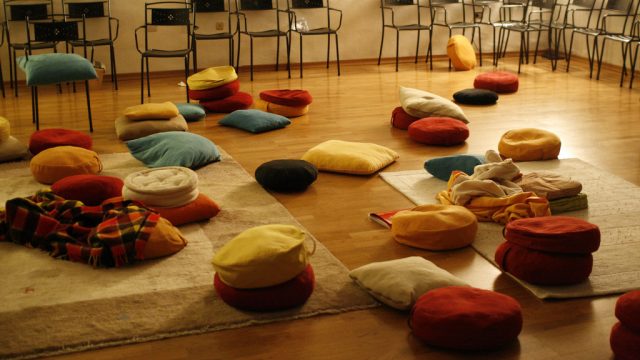 And That Is What Some Of You Were … except in Melbourne

Religious “Clarity” in the Australia Census

whatever happened to justification by faith alone?