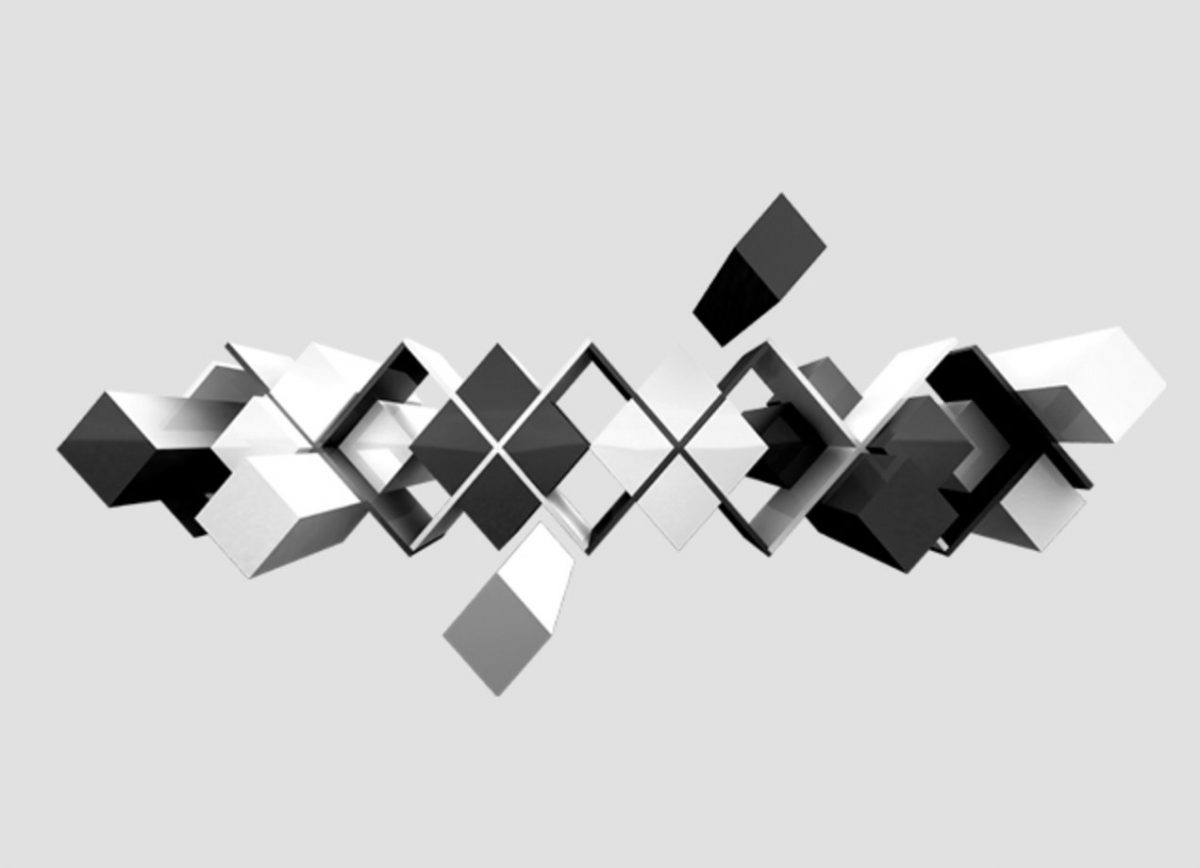 n.b. this piece is part of a series based on the Sydney Diocese Social Issues Committee Gender Identity Report. Previously: GETTING ACROSS THE TRANS ISSUE – INTRODUCTION How have we arrived at a point in our western culture where there is such a broad mainstream normalisation of the idea that a person’s self-perception of their identity […]