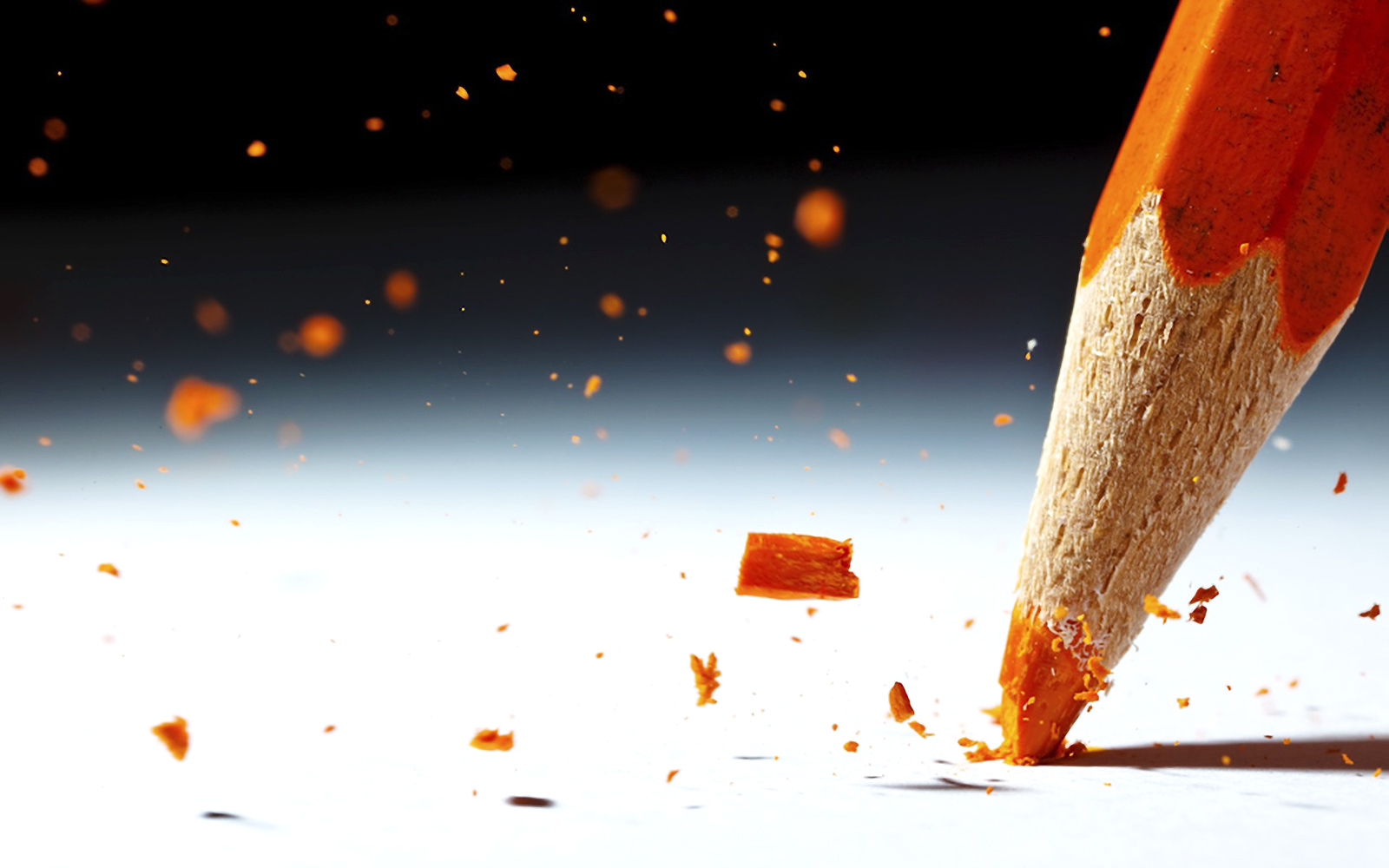 Thank you all for commenting, facebooking and getting in touch over the last few days. I really appreciate it. I’ve particularly been grateful for those who have disagreed and felt free to voice their disagreement in a way that invited dialogue; as one friend put it to me, “critiqued with love and not from a point-scoring soap box”.

Domestic Violence is a difficult subject to broach. I know this not least because I deal with it every week. That means that people can be upset and offended for any number of reasons. For those actually hurt by my post, or simply it’s timing, I do sincerely apologise. Perhaps there is no good time to raise these questions but some have suggested right now certainly wasn’t one of them. To my mind it is when we are grappling with an issue that opportunities for engagement arise. But others’ minds and hearts function differently and I understand that.

Now where do I stand personally? I would have hoped it was quite clear by now but let me repeat so no-one can be in doubt. I am utterly outraged by domestic violence of any kind, whether emotional, verbal or physical. I am further grieved when men who are Christians act in this way and all the more when they abuse the Scriptures to defend their abuse. In my first piece I also attempted to set out why I think headship, properly understood, is something we ought not to be embarassed about but should embrace since it speaks directly of the gospel.

What do I think is going on in 1Peter 3:1-6? Well I asked a genuine question in my second piece, in particular how the “in the same way” of 1Peter 3:1 functioned. I was incorrect in my initial reading that it simply indicated a pattern of submission to abusive behaviour. There were many helpful comments on that piece which I can summarise with 2 convincing arguments that were made:

Together they demonstrate how the position that I suggested for discussion was incorrect. I’m really grateful for those commenting who raised these objections. This, it seems to me, is the model for how we can have these discussions. If one of us gets something wrong, we show each other why the reading doesn’t work and what the better exegesis is. In that spirit I not only welcome the criticism of my piece but I wholeheartedly encourage it. It is a useful exercise for people to write things that are incorrect (as I did) and, from my friend again, be “critiqued with love and not from a point-scoring soap box”.

We are all going to make mistakes and those of us in the Christian community should not fear doing so if we can correct each other in love, all the more so when those correcting are in a place relationally where they will be listened to and respected. The first Christian to ever correct me was at university. I was newly converted and my tongue had not yet experienced anything like regeneration. He gently took me aside and opened up James 3 and some other passages with me. It was not just that he showed me what the Bible said but also that he said it from a context of a good relationship. I did not doubt his love and care for me, he wasn’t just out to score some points.

It would be a sad day if we were afraid to broach difficult topics and to be wrong about them out of fear of getting shouted down. We are peacemakers who should disagree in love and we are also speakers of truth that liberates. Sometimes the things we talk about may be fraught with danger, but perhaps that means we need to continue to tentatively speak about them some more. I remain gently convinced that it is better to discuss at the risk of some pain than not discuss at all when the topic is so important it needs some conversation. The question of abuse has remained undiscussed for too long, in part because of the fear of pain. Let’s make sure we are never silent on it again.

The gospel of Jesus, I am confident, is more than sufficient to not only provide balm for the abused, forgiveness for the repentant abuser, and a rock in the storm for a sometimes foolish commenter. Each one of us is included there at some or more points.

UP! - Carl and Ellie

How Coffee Changed Everything

Anglican TV segment on the Royal Commission and Herft

9 comments on “some closing thoughts on the DV discussion”