Today is Reformation Day, the anniversary of that momentous occassion when Martin Luther nailed the 95 Theses to the door of Wittenburg Church.

There will, today, be reams of posts written across the Reformed blogosphere (and elsewhere, no doubt) on this subject. We'll keep banging on about how important this stuff is and others will call us schismatic and divisive.

The Reformed position is that without the doctrines that resurfaced in the Reformation, we would have no gospel at all. Justification by Faith Alone being the central issue but grounded upon the doctrine of Sola Scriptura – that Scripture and Scripture alone is our ultimate authority.

This year Matthew Barrett at the Gospel Coalition has written another such post, “Abandon the Reformation, Abandon the Gospel“:

Does Reformation theology matter today? Absolutely. It is tempting to think of the Reformation as a mere political or social movement. In reality, however, the Reformation was a fight over the gospel itself. The reformers argued that God's free and gracious acceptance of guilty sinners on the basis of the work of Christ alone is at the heart of the gospel. While the political and social context has changed since the 16th century, nevertheless, this issue remains at the forefront. Much could be said as to why, but here are two reasons as to why the Reformation matters today.

First, for Luther justification by faith alone is the article by which the church stands or falls.

Second, there is a strong push in our present day either to return or join with Rome.

Rome is, of course, the elephant in the room whenever 2 or more are gathered in Luther's name and invariably one of the first places the conversation will go. The official Anglican position, of course, is that,

Article XIX
Of the Church
The visible Church of Christ is a congregation of faithful men, in the which the pure Word of God is preached, and the Sacraments be duly ministered according to Christ’s ordinance in all those things that of necessity are requisite to the same.
As the Church of Jerusalem, Alexandria, and Antioch have erred: so also the Church of Rome hath erred, not only in their living and manner of Ceremonies, but also in matters of Faith.

It goes almost without saying that one of those key areas that the Reformers argued that Rome had erred was on Justification by Faith Alone,

Article XI
Of the Justification of Man
We are accounted righteous before God, only for the merit of our Lord and Saviour Jesus Christ by Faith, and not for our own works or deservings: Wherefore, that we are justified by Faith only is a most wholesome Doctrine, and very full of comfort, as more largely is expressed in the Homily of Justification.

So important did they consider this issue, that it got it's very own Homily (and an excellent read it is, too). The very observant reader will note that the entire Book of Homilies begins with the exhortation to read Scripture.

Shades of NT Wright's New Perspective, methinks – at least that's where it seems to me the language comes from. It's an interesting position and it leads Barrett to open up his article with this:

My friend is JohnDave Medina who is Roman Catholic. I consider myself to be an evangelical. While we have differing views on everything from Ecclesiology to Mariology to the Eucharist this doesn’t prevent fellowship in Christ. I have no doubt that JohnDave is a Christian and he has no doubt that I am a Christian. Neither of us are skeptical about the other’s standing before God in Christ.

I'm delighted that JohnDave is a believer, but I think I join with many in stating that it will be despite the Roman church, not because of it. The whole “why are we drawing boundaries?” question is one I addressed in a book review last year.

The Roman position is clear. First and foremost, there is the Council of Trent – still Roman doctrine:

“If any one saith, that by faith alone the impious is justified; in such wise as to mean, that nothing else is required to co-operate in order to the obtaining the grace of Justification, and that it is not in any way necessary, that he be prepared and disposed by the movement of his own will; let him be anathema” (Council of Trent, Canons on Justification, Canon 9).

“If any one saith, that man is truly absolved from his sins and justified, because he assuredly believed himself absolved and justified; or, that no one is truly justified but he who believes himself justified; and that, by this faith alone, absolution and justification are effected; let him be anathema.” (Canon 14).

Then a read of the Catechism will leave us in no doubt that it's not just faith that justifies. So, for example,

2010 Since the initiative belongs to God in the order of grace, no one can merit the initial grace of forgiveness and justification, at the beginning of conversion. Moved by the Holy Spirit and by charity, we can then merit for ourselves and for others the graces needed for our sanctification, for the increase of grace and charity, and for the attainment of eternal life. Even temporal goods like health and friendship can be merited in accordance with God's wisdom. These graces and goods are the object of Christian prayer. Prayer attends to the grace we need for meritorious actions.

Now at this point we have to be careful in what we're claiming. Rome does not state outright that justification is by works but by faith and works. They also claim that these meritorious works are only due to the grace of God. But the Reformers basically argued – if it looks like a work and sounds like a work and walks like a work, well then it's a work no matter how you parcel it up. And it's not as if LePort is even denying that Rome denies Justification by Faith Alone, it's just that he doesn't think it's the key definition of the gospel.

Thing is, I'm not sure that he's right. Actually, I'm not being fair – I'm pretty convinced he's not right. This is why…

Galatians 1:6 I am astonished that you are so quickly deserting him who called you in the grace of Christ and are turning to a different gospel—7 not that there is another one, but there are some who trouble you and want to distort the gospel of Christ.

This is clearly the gospel that Paul says is being distorted. For Paul it was central to the gospel that we are justified by faith alone with no other contributing factor. In fact I'd go so far as to say that as you read through each of his letters it is this bold fact that is proclaimed again and again – perhaps not in those exact words but plainly nevertheless. What was clear to Paul, contra LePort, was that to disagree on certain aspects of Justification by Faith is to abandon the gospel.

Matthew Barrett is spot on. The key doctrine of Justification by Faith Alone is still critical and it will do us no good to water down its significance, even in the face of cries for unity and concord. You wouldn't water down a life-saving medicine for the sake of not offending, how much less the gospel?

So every day, every year, we keep celebrating Reformation Day – the day when Luther was brave enough to say that someone had the gospel very very wrong. Schismatic and divisive? Possibly, if we value concord and unity over truth. Otherwise, one of the singularly bravest and most important actions ever taken. And needs to keep being taken. 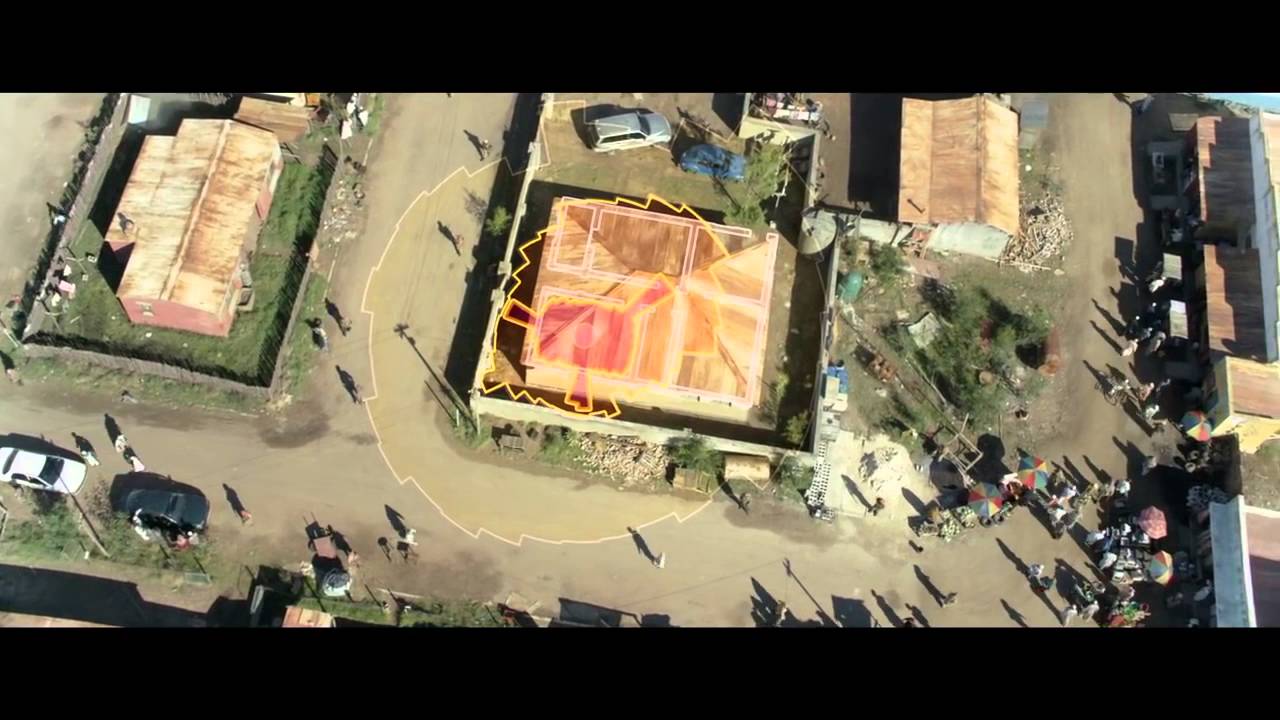 Giles Fraser … [fill the rest in yourself]

the boy Jesus in the temple

One comment on “Reformation Day. Every Year. Every Day.”