Turns out that a Luther quote that I used recently is not from Luther at all.

The following famous quote attributed to Dr Martin Luther, widely used by creationists, turns out not to be by him at all.

“If I profess, with the loudest voice and the clearest exposition, every portion of the truth of God except precisely that little point which the world and the devil are at that moment attacking, I am not confessing Christ, however boldly I may be professing Christianity. Where the battle rages the loyalty of the soldier is proved; and to be steady on all the battle-field besides is mere flight and disgrace to him if he flinches at that one point.”

…
Most of the instances of the quote on the internet, where a source is given, state it as page 81ff of Briefwechsel 3 (i.e. in full: page 81 and following of the third volume of Briefwechsel (correspondence) from D. Martin Luthers Werke, the German (Weimar) edition of Luther’s Works.)

Even though Martin Luther said many similar things, these are not his words.

However, we were able to obtain a copy of the pages of Martin Luther’s writing in question (kindly supplied by a supporter, Dr Péter Szentpétery). When I read them in the original German (my mother tongue), it was clear, even allowing for the loosest of loose translations, that this could not be the source. There were some similar sentiments, but quite differently worded.
…
The research of a Pastor Mark Henderson indicates that it comes from a 19th Century novel by Elizabeth Rundle Charles,2 called The Chronicles of the Schoenberg Cotta Family (Thomas Nelson, 1864). Its author was a pious Anglican who was also the writer of a few hymns.

The same conclusion is reached in a recent (2009) article in a Lutheran journal by a Bob Caldwell, titled, “‘If I profess:’ A Spurious, if Consistent Luther Quote?”3

The novel is set in a real historical framework of actual persons and events, but the main characters and storyline are fictional. The words of the “battle quote” in the novel are attributed to a fictional character in the book called Fritz, in a long section detailing his relationship to Luther and the Reformation.

So there you go. Check out the whole article. 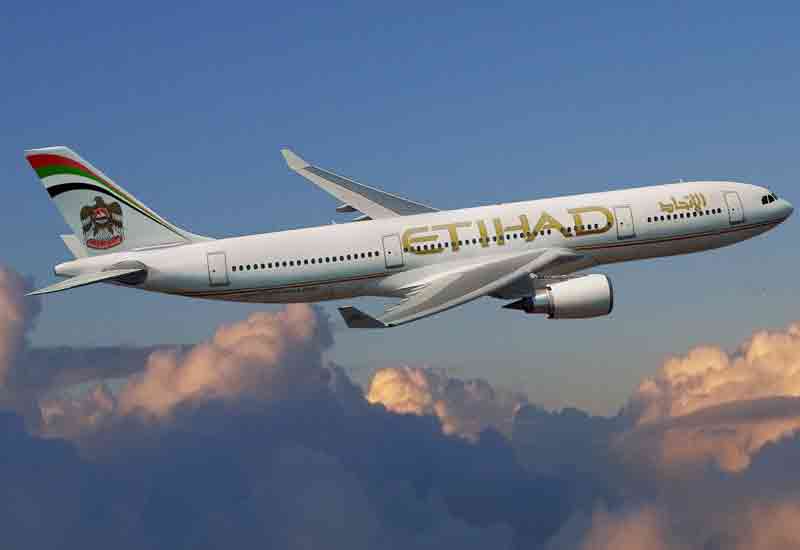 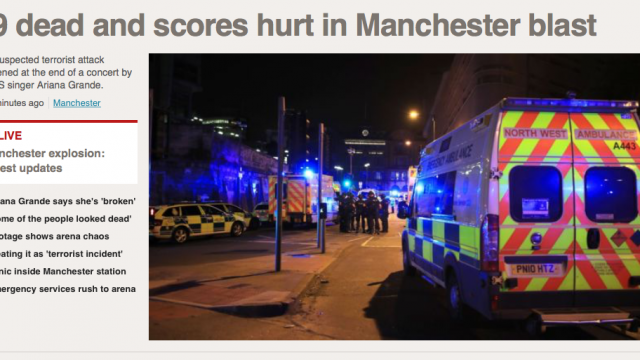 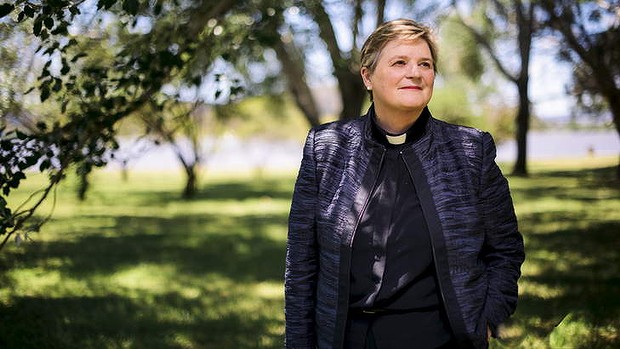 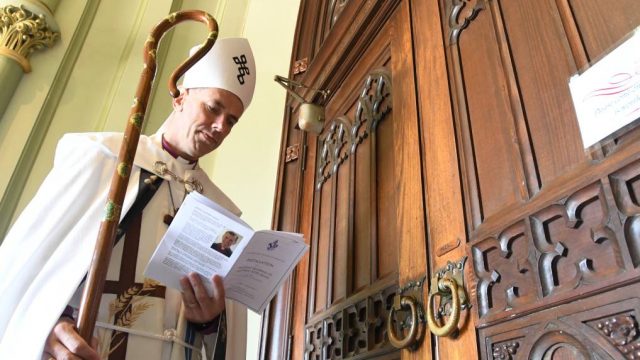 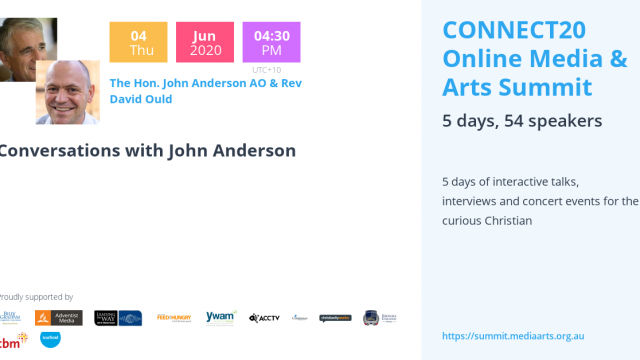