Modalism is the heresy that God exists in different manifestations or modes, but not in three persons. It seeks to preserve the language in the Bible about 3 distinct persons (Father, Son and Spirit) while defending the unity of God.

Modalism (i.e. Sabellianism, Noetianism and Patripassianism) …taught that the three persons of the Trinity as different “modes” of the Godhead. Adherants believed that Father, Son and Holy Spirit are not distinct personalities, but different modes of God’s self-revelation. A typical modalist approach is to regard God as the Father in creation, the Son in redemption, and the Spirit in sanctification. In other words, God exists as Father, Son and Spirit in different eras, but never as triune. Stemming from Modalism, Patripassianism believed that the Father suffered as the Son.

So what’s at stake? Nothing less than the very nature of God Himself. Modalism tells us that God is not the God of orthodox Christianity. He operates in another way. It’s a denial of who God is in His very nature. And when you get God Himself wrong, well then you’re very wrong indeed. You’re a heretic. 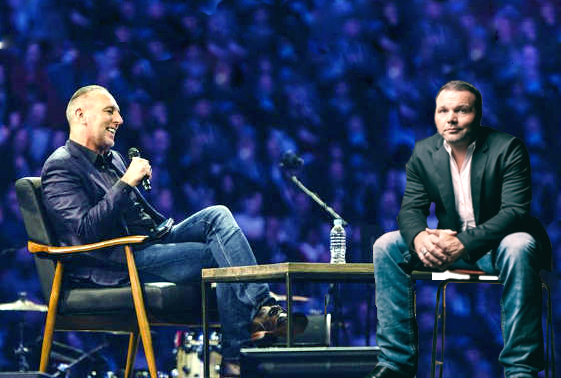 73 comments on “Modalism – Why Does it Matter?”