from here, some excellent work by John Dickson of CPX pointing out some pretty big errors in several well-known New Atheist presentations. John has a point, if such horrendous errors are being made on simple issues, how much can you trust them on the detail?

The New Atheists questionable history part 1 from CPX on Vimeo.

The New Atheist's questionable history part 2 from CPX on Vimeo. 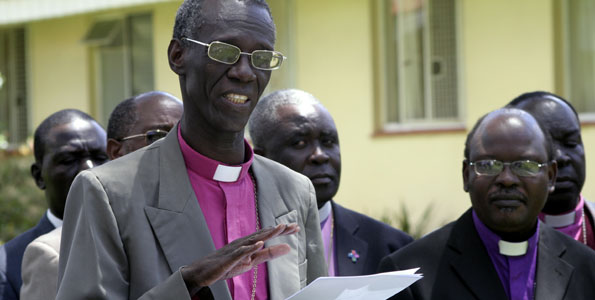 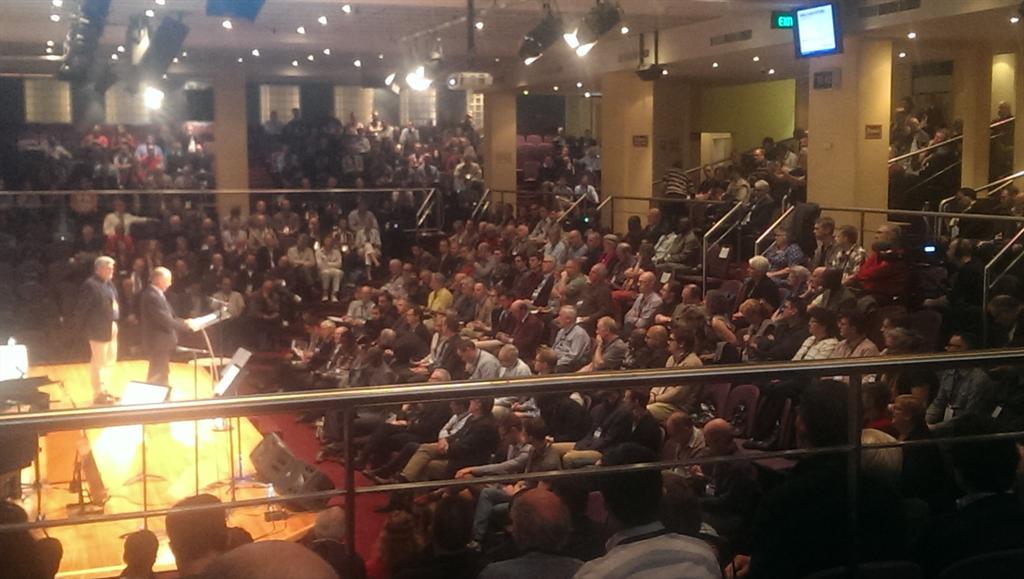