A Brisbane senior minister has taken the remarkable choice to write a damning open letter in response to the recent Presidential Address at Diocese Synod by Archbishop of Brisbane Phillip Aspinall. In the letter published tonight on Facebook, Rev. Peter Judge-Mears, the Rector of St John’s Wishart, accuses Archbishop Aspinall of remarkable double standards. The letter is well worth reading in its entirety.

An open letter to Archbishop Phillip.

I wrestled hard with how I should respond to your Presidential Address last month. I remain grateful for your gracious invitation to address my concerns with you in person. However, I feel that the very public nature of your comments and the impact they have had on our Diocese demand an equally public response.

As I said in my letter to you during Synod, I found myself feeling hurt and feeling neither safe nor welcome at our Synod. I would like to explain why I felt that way.

1. I found the Address hurtful

At the conclusion of your speech, you spoke of comprehensiveness in the Diocese, a comprehensiveness where “there is a place at the table for all who love God, who see God’s fullness revealed in Jesus Christ, who open their minds and hearts and lives to the Spirit, who study the scriptures with care and insight and who work in the world to see the values of the kingdom embodied.” You had described those “who study the scriptures with care and insight” as those who “say the biblical presuppositions no longer stand therefore the moral rules based on those presuppositions and rationale no longer must be regarded as prescriptive and we have the responsibility to revisit in our own generation questions about what responsible, holy, life-giving sexual expression looks like today.” Behind this view (and indeed the other two straw-man arguments which William Loader knocked down) stands the presupposition that the Scriptures are a purely human invention (contrary to Article XX and Section 2 of the Constitution). Yet as an Evangelical Anglican I cannot hold that view. They are, as our Constitution says, “given by inspiration of God”. In the words of 2 Peter 1:21, “no prophecy ever came by human will, but men and women moved by the Holy Spirit spoke from God.” The scriptural understanding about moral issues is not based on human presuppositions but on God’s revelation as the creator. By giving your version of studying the Scriptures with “care and insight” and caricaturing views with which you do not agree, you make it clear that your idea of comprehensiveness excludes those who hold to the traditional understanding of the Scriptures (upheld by Resolution I.10 of the 1998 Lambeth Conference), so that there is no place for me – that I am unwelcome, and that is very hurtful.

2. I found the Address hypocritical

About 10 years ago I sat at a deanery meeting where a conservative Anglo-Catholic priest raised concerns about recent decisions in the church. Your response to him was to suggest he leave the Anglican Church and go and join the ordinariate. Yet when Archbishop Glenn Davies gave much the same message at a Sydney Synod to those who wanted to change the doctrine of our Church, you were indignant. For many years positions on committees in this diocese have been held overwhelmingly (and sometimes exclusively) by those who identify as Liberals. Yet when the same phenomena occurred with the elections at General Synod (this time with Evangelicals) you were aggrieved. Where was that grief at monochrome committees when last year’s Synod rejected a motion to ensure that all three traditions were represented on the committees of our own diocese?

3. I found the Address hateful

When I had not been long in this diocese I attended a clergy conference. I chose to sit at a table with people I did not know and was greeted. Who was I? Where had I come from? Where did I train? When I answered the last of these questions the table erupted with laughter and then dismissed me. I ate the remainder of the meal ignored. Almost every year since then I have heard you attack the Diocese of Sydney; Moore College; and evangelical belief. You have styled Evangelicals as rabid, flat-earth, fundamentalists unable to think rationally. You repeatedly claimed “reason” as the special province of the Liberal tradition alone. You have fuelled a hatred for the Diocese of Sydney that this Diocese loves to hate. And those of us with friends there in that Diocese – who have family there, who trained there, who heard the gospel there, who thrived there – are treated as objects of scorn and suspicion before we even open our mouths. This hate speech is even inculcated through our theological college where Evangelical beliefs are lampooned and the students who hold them are openly ridiculed before their peers.

Judge-Mears’ position is held by others that davidould.net have spoken to. Another member of Brisbane Synod described their current situation to me in these terms:

We are belittled, told we are not welcome, told we are not as smart as the liberals, gaslit during the presidential address and pushed into a corner on every issue we hold dearly … and then told we will be the ones who break unity if we leave. That’s how abusive partners operate.

If the Archbishop makes a public response we’ll bring it to you. 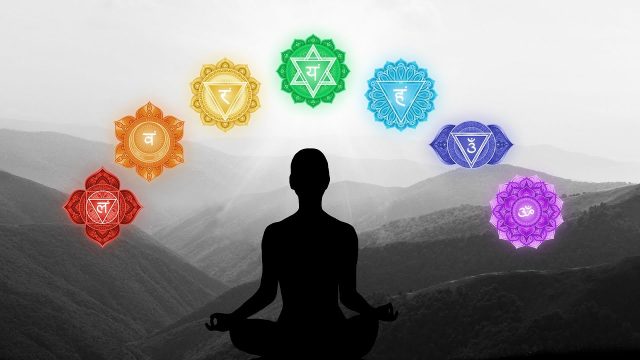 Chakras and Compline – Syncretism in the Diocese of Brisbane 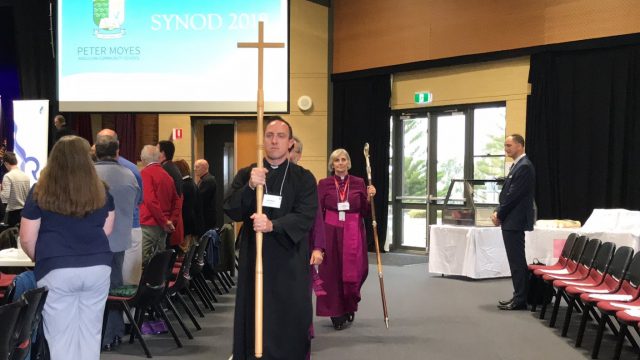 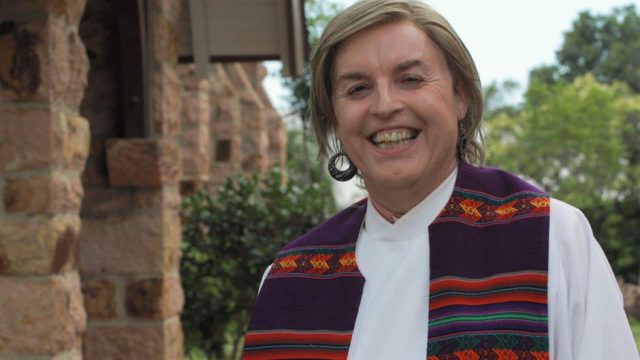 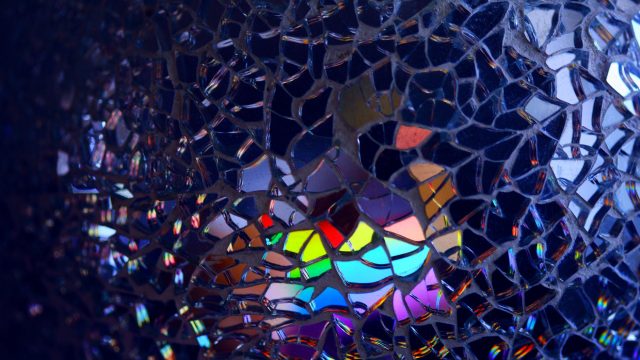