from this article at Virtuosity

“It was, I suppose, a courteous gesture for the Windsor Report to invite the revisionists in ECUSA to withdraw from communion if they were unwilling to call a moratorium on and express regret for certain actions. But frankly, to expect revisionists to withdraw from Eucharist is to expect them to deny the very foundation of their faith. For gnostic Christians, the Eucharist is the preeminent symbol of the gnostic religion. It is the “coincidence of opposites” made visible. Accusing them of heresy has little effect. They believe doctrines are secondary. The only option left to the orthodox, given that calls to orthodox theology and practice have consistently failed, is to not share Holy Eucharist with the revisionists. That is the only action that will make sense to the revisionists, but not only them, all of us. Both Scripture and tradition require this. Anything less is to fail at the critical point. It fails because sharing Eucharist with gnostics affirms the gnostic heresy.” 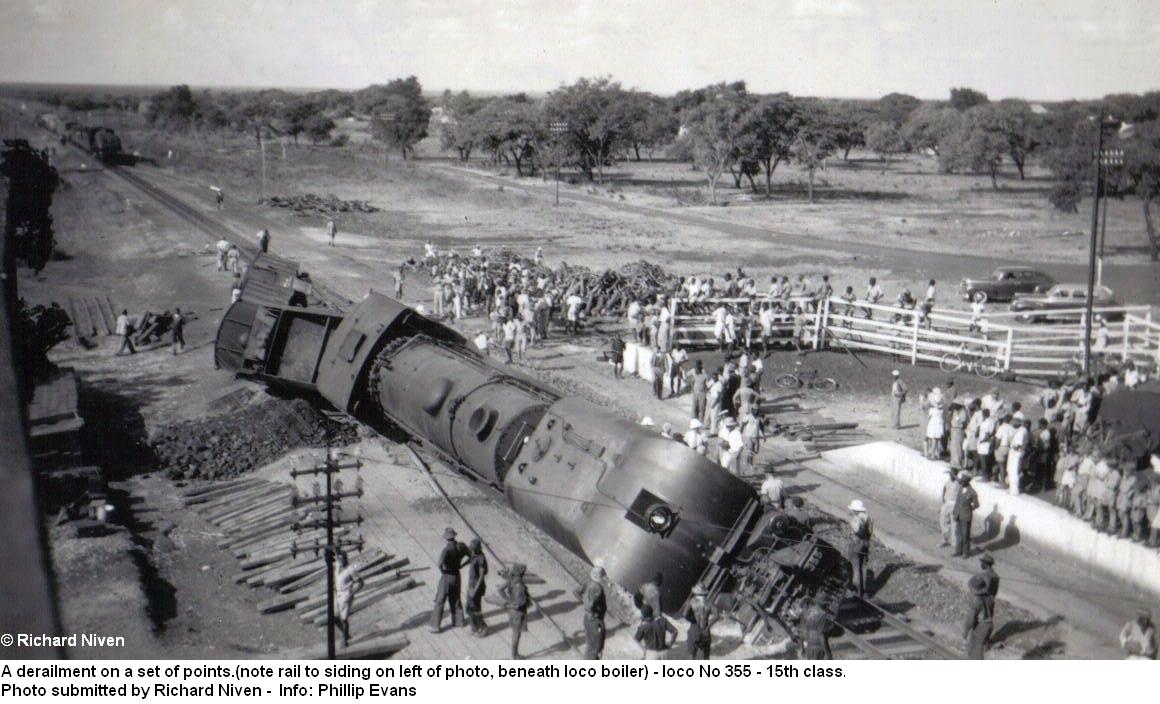 Australian Bishops Protocol on Human Sexuality – A Defeat for the Liberals

and the exodus continues 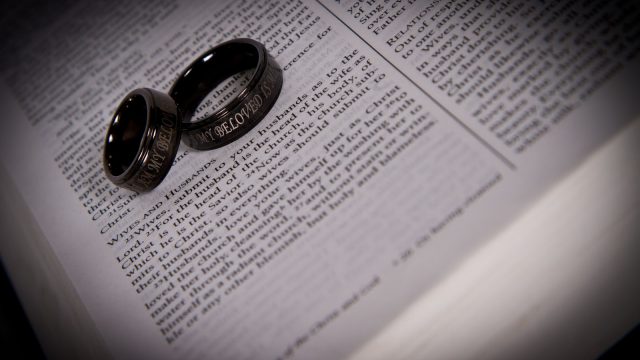 Who’s in Charge? How the Church ought to speak about Headship

9 comments on “how to deal with ECUSA”