Many thanks to those of you who contribute to our recent discussion on guns in the U.S.. I think we learned a bit about each other and, in particular, our non-U.S. readers got to hear from some American friends (all Christians) on how they view these things.

If I could sum up the pro-gun argument it falls (as far as I understand it) into 2 general fields:

So now I have a couple more questions to push the conversation forward.

And please remember, the intention here is to help us understand each other better, not to think we’re going to somehow persuade someone out of deeply held convictions. Thanks to my American friends (and others) for their contributions so far. 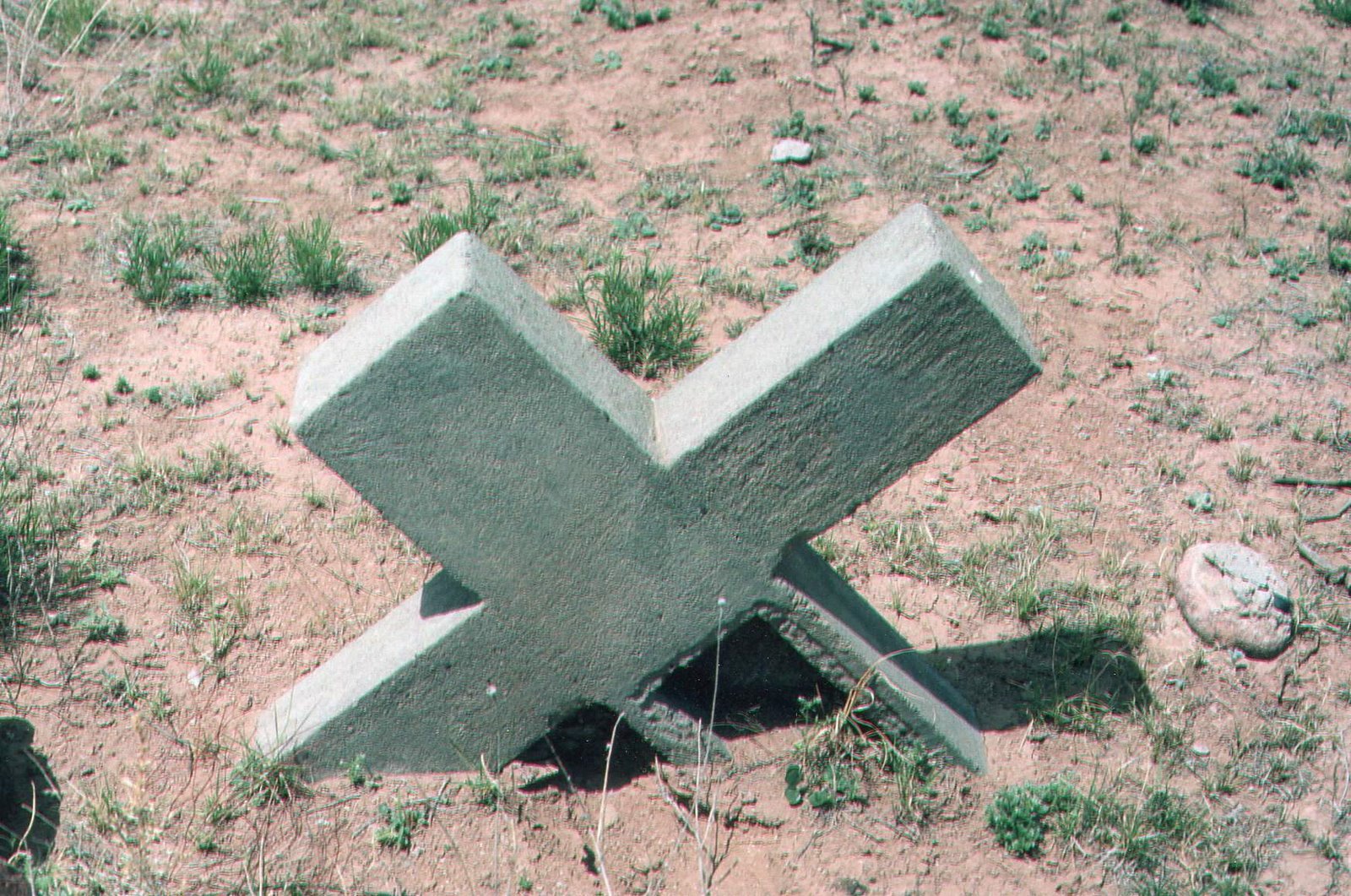 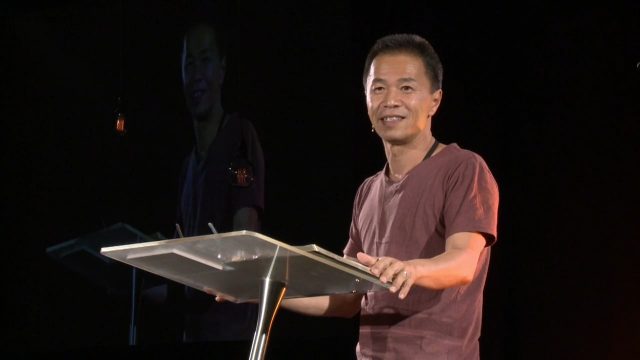 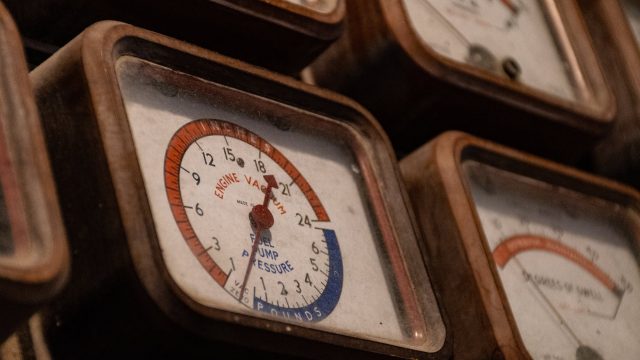 4 comments on “Gun Control and the Bible?”