We’re both adults. We need to talk. Because we’re adults we’ll start by not pretending about where we’re coming from. I’m a Christian and an Anglican minister at a cathedral. You’re in the business of making money off advertising by promoting TV shows that you think will be popular.

Like so many of the youtube/netflix generation our family don’t watch much live TV at all, preferring to stream something for our weekly pizza & movie night. So it’s rare to find something that makes me want to switch a scheduled program on.

But you did it. For the past two nights we’ve been hooked on The Voice. We loved that young man from Mt Druitt. We’re wondering if Boy George and Kelly might come to blows (no, not really). We were on the edge of our seats with the judges over that insane beatboxing. What’s great about The Voice is that it gives my daughter something to aspire to. She’s in her early teenage years and she loves to sing. She’s got a lead role in her school’s musical this year (yes, I’m rather proud). So I want her to see young women bravely going to the blind auditions, trying hard to make the judges’ chair turn and then having the joy of being picked or learning how to deal with the alternative. I’m especially grateful for the “failures” (not really the right word since each person auditioning has already made it so far) being encouraged to work at their craft and come back and give it another go. That’s the sort of thing a father wants his children to engage with. In a world that is increasingly difficult to navigate, your show has given us a little glimpse of something better – people pursuing their passions, being rewarded for hard work but also learning the reality that not everyone can get 1st place. It’s good for them.

What’s not so good for them is the ridiculously soft-porn styled trailer for “Love Island Australia” (I’m not even going to link to your site for this one) that we kept being subjected to in the ad breaks. And so, in the blink of an eye, you changed the role models and aspirations that were thrust in front of us. We went from valuing dedication to artistic craft right the way down to the gutter of overtly sexualised images and motifs. And don’t pretend that that’s not what was going on. Here’s how news.com.au described it:

If you’re not familiar with the concept of Love Island, a group of sexy singles will be flown to a luxury villa where they’ll spend six weeks trying to pair up with one another.

According to 9GO!: “Not only must the Love Island couples stay together, they must also survive the temptations as sexy new singles enter the island. They must also win the hearts of the public, convincing them — and themselves — that their new-found love is real.

“The winning couple are handed a pot of money to start their new lives together, but there’s a catch: one is given the chance to share the money or walk away with it all for themself.”

The reality show, which is a hit in the UK, is notoriously raunchy and viewers can expect to see plenty of skin as the contestants flaunt their bodies in the Spanish sun. And, of course, that’s just what you did. You smashed us with flaunted bodies in some incredibly suggestive poses. From the moment Sophie Monk (who you dressed up as a sometime pilot, sometime hostess – and that’s a polite way of putting it) welcomed the “beautiful sexy singles” to their private jet it was becoming quite clear that you’ve mislabelled this show.

First, it’s not reality TV. There’s nothing real about this at all. This isn’t how solid lasting relationships are built. Someone much wiser that me once noted

Prov. 31:30 Charm is deceptive, and beauty is fleeting;

but instead you want to tell us that these are actually the things that will lead to a successful coupling. It won’t. I know it won’t because I prepare many couples for marriage in my role as an Anglican minister and these are near the bottom of the list in terms of what will keep two people together for the long haul (for more of my musings on this  topic you can wander over here). If you want to know one genuine positive factor for keeping a marriage going then go look up the whole verse I cited.

Which brings me neatly to my second point.

You got the name wrong.

It’s not Love Island. It’s Sex Island. Everything about it screams sex, sex, sex. Like I said at the start, we’re both adults so let’s stop pretending about this. You know exactly what you’re dealing with here, as do that large audience you’re selling to the advertisers.

Please don’t misunderstand me. I’m all for free speech and expression. This is what large segments of our culture wants today and so you’re willingly giving it to them. I understand that this is an advertising revenue cash cow. Fair enough. That you’re screening this show is not actually my complaint (although I trust it’s clear by now that I think the whole thing is nonsense and very dangerous nonsense). You have to make a buck; make it whatever way you think best. Your freedom to do your own thing is also mine and I value that freedom. That’s not why I’m writing to you today.

Here’s my issue. You’re ramming this right into my family’s optic nerves shortly after 8pm in the middle of a show on the assumption that the audience for The Voice are also going to be the audience for Love Island. It’s deliberate targeting. Again, you think this is good for business. I want to tell you that it’s not. I think I won’t switch on tonight because I don’t want to see it anymore and I don’t want you effectively telling my daughter that this is what she should aspire to and subconsciously teaching my sons that this is what to look for in a woman. Another wise man said,

and the only way I can now do that (and help my family do it too) is to not switch the TV on tonight. That’s a shame because we really like The Voice. I want your advertisers to know that too.

But it’s more than that, I want you to want to take some responsibility. Porn and it’s related images are incredibly damaging. Job knew that over 3000 years ago and so I’m not surprised that scientists are finally catching up. It seems somewhat ironic to me that in a week where there has been outrage (and lots of virtue signalling) about so-called gay conversion or a rugby player who dares to suggest that homosexual behaviour is immoral there is little or no mention at all of this much more pervasive blight upon our young teenagers. Honestly, what do we think is going to do more widespread harm in the long-run to our young people? I think it’s our mainstream broadcasters shovelling almost-naked images in our faces and thus promoting a semi-pornographic way of viewing relationships. How about you? Like I said; we’re adults. Between you and me (and the few other people reading this) I think sex is great. My King Jesus affirmed that when he promoted the Bible’s view of marriage (Mark 10:6-9 – what do you think that “become one flesh” stuff is about?). The Bible also has a whole book (Song of Solomon) that’s woven with (now how can I put this?) a heap of sexual energy that makes that trailer for Love Island look positively tame. But it’s presented in a different context and as part of something far deeper and better than the vapidity you’re presenting here.

And you presented it right in the middle of a great show with a whole bunch of very positive values. It was like you served us an entree of filet mignon and then gave us a bucket of fatty deep-fried chicken as the next part of our meal. You thought we’d like it; that it was all part of the same taste palette. It’s not.

I don’t know if you’ll respond to this. I suspect you won’t and I’m sadly confident that you’ll keep screening trailers for soft-porn in the middle of family viewing and not really understand that they don’t belong together and that by doing so you’re part of something that’s genuinely hurting our young people. Still, I had to write on the off-chance that somebody somewhere is paying attention.

I want to keep watching your channel. Honestly. So help me out.

We’re both adults. So work with me to make adults out of the next generation too and get rid of this muck from family viewing. 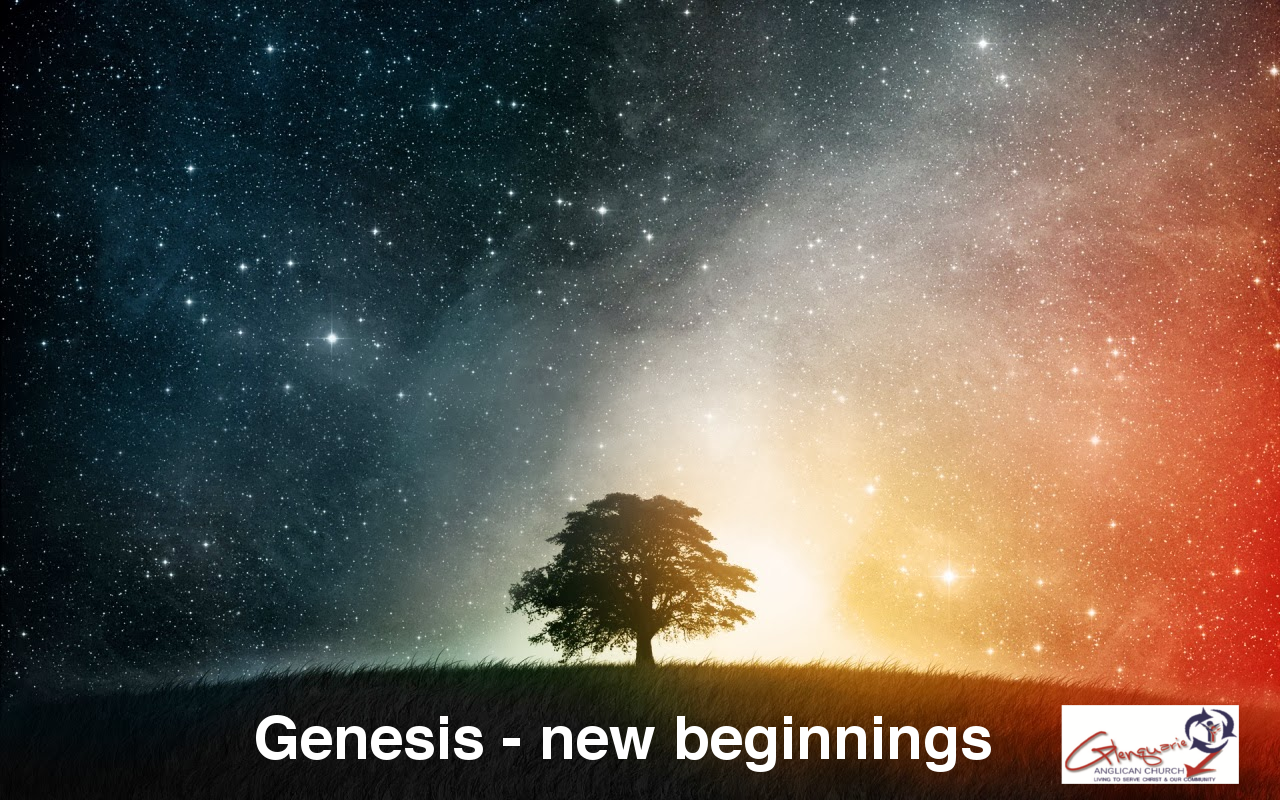