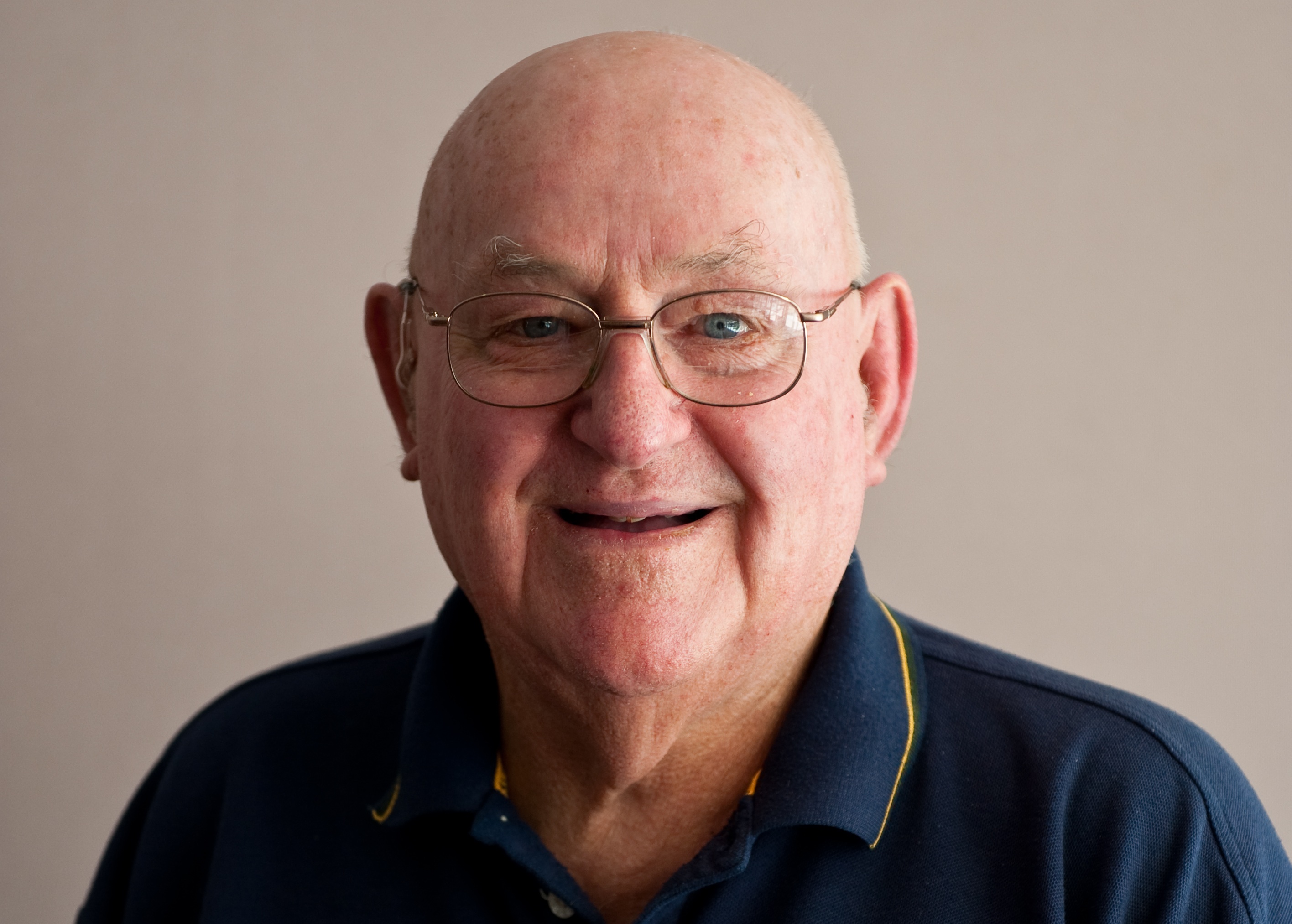 John Chapman passed away last night. John was without a doubt one of the most well-loved ministers here in Sydney. And rightly-loved for two reasons. First, he loved others. The web is awash this morning with tales of John’s kindness and wisdom as person after person relates their encounters with Chappo.

Second, Chappo loved Jesus and devoted his life to ensuring others heard about him. He was an evangelist who God chose to use greatly.

I first heard of Chappo through my friend Rico Tice at All Souls in London. Rico, himself an evangelist, told me stories of a plain-speaking Australian who had helped hone his own evangelistic fire. Then Chappo came to preach at a service and I was enthralled. I remember clearly his telling the congregation about his marvelling at the Christmas Lights outside on Regents Street. “Every time you see one of those lights”, Chappo said, “remember ‘Jesus is the Light of the World'”. And I do. And years later I had the privilege of doing the very same thing as I preached in a remote village in India. There was a well in the village and I spoke about Jesus meeting the Samaritan woman at the well (John 4). “Every time you see that well” I said, “remember how Jesus spoke to that woman”.

Years later, I had the enormous privilege of spending more time with Chappo as I spent a year with Evangelism Ministries here in Sydney. As Ian Powell reminded us,

Recalling a time maybe 10 year ago, i watched him weep as he spoke in a small group of the Father’s love for sinners like him from Luke 15- he was sermon critiquing and felt the young man should have conveyed some of the wonder – much to learn for many of us

Well, I was one of those young men (and I suspect Powelly would put himself in the same bracket on this one) and it was a profound moment. If you had not already known it, Chappo’s love of the Lord Jesus and his great joy in the gospel was made clear. That same retreat I remember him insisting that I have urgency in my evangelistic preaching.

Don’t pull out! They need to be given the opportunity to repent and put their trust in Jesus! Why would you not give them that?

You can’t look at Facebook or twitter this morning without reading about Chappo. That should tell you something.

Official release on Sydney Anglicans including this from Peter Jensen

Chappo represented the very essence of what our diocese has always stood for and continues to stand for. A strong affirmation of the authority of the bible, the importance of preaching and an approach to evangelism which made it central while at the same time respecting the intelligence and integrity of the listeners. He was a man of faith like Joshua of old, and he lived out his faith with clear godliness of life.

Like many others, Christine and I feel the loss acutely. When i visited him on his last day, he reminded me once more that he prayed for us daily. His support for me personally for over 40 years has been an incalculable blessing.

Sandy Grant at the Briefing

Thank you Chappo. We praise God giving you to us all.