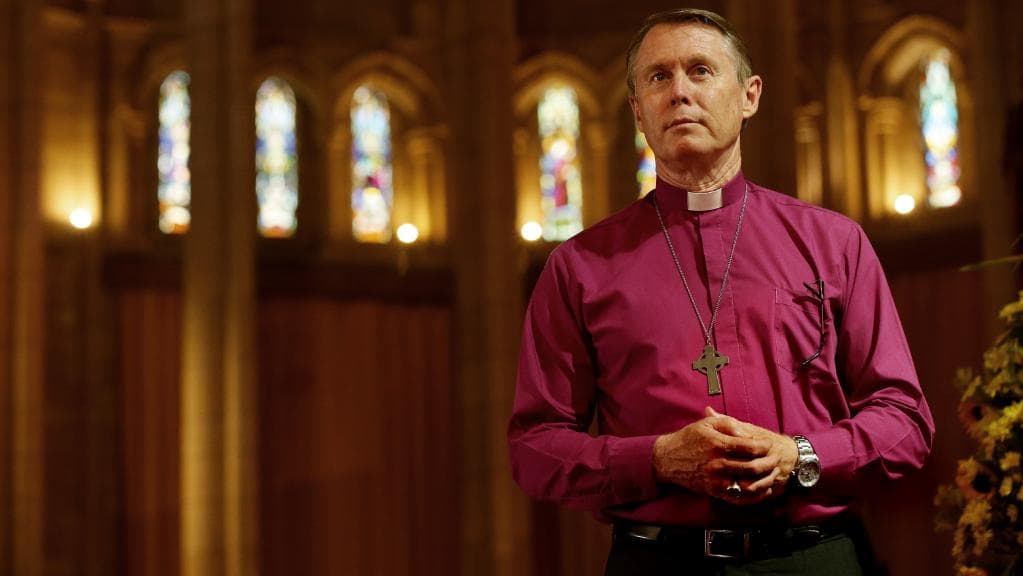 The Primate of the Anglican Church of Australia, Archbishop Geoffrey Smith, has written today to his fellow bishops to openly criticise the recent Gafcon announcement of further plans to provide alternative oversight if required.

In a strongly worded letter, passed to davidould.net, he describes the action as the opposite of Paul’s injunction in Ephesians 4:3 to “…make every effort to maintain the unity of the Spirit in the bond of peace”. He also argues that Gafcon’s claim that both the recent Appellate Tribunal decision and the actions of a number of bishops effectively change or depart from the doctrine of the church as “not legitimate” and “not speaking the truth”.

As he reflects on the Gafcon announcement he states that “It feels like the life of our church is being undermined from within”.

To this point the Primate has clearly sought to tread a careful path between the two sides in the ongoing divisions amongst the Australian bishops, most recently turning down a controversial request from a transgender priest to be licensed in the diocese of Adelaide, a move which was appreciated by conservatives but then contradicted by the Bishop of Willochra in his own metropolitan province, John Stead. That move by Bishop John Stead brought no apparent public criticism by the Primate nor any to his fellow bishops.

Nor does the Primate ever appear to have used such strong language as “it feels like the life of our church is being undermined from within” about the actions of the Diocese of Wangaratta, Newcastle, Gippsland, Brisbane and elsewhere, all of which have in different ways openly defied the doctrine of the church and the teaching of Christ on marriage as reported here and elsewhere and which have brought the Anglican Church of Australia to the crisis of the current time.

davidould.net suspects there will be a number of recipients of this letter who are disappointed that such critical language is not ever used of these repeated innovations and effective denials of church doctrine, but reserved for those who seek to respond to them and uphold the constitutional position of the Anglican Church of Australia. The language of “significant restraint” is used to describe the current moratorium of revisionists, but their position is not proscribed by the Primate, despite the General Synod having affirmed the historical orthodox view time and time again.

It may also be worth noting that John Stott, who Smith recruits to his argument on unity, was himself very clear on the promotion of homosexual activity in the church (alongside other similar offences):

There is, therefore, a place for church discipline in the case of members who refuse to repent and willfully persist in homosexual relationships.

If they ought to be disciplined, what of those who openly and wilfully encourage them as so many bishops now effectively do? 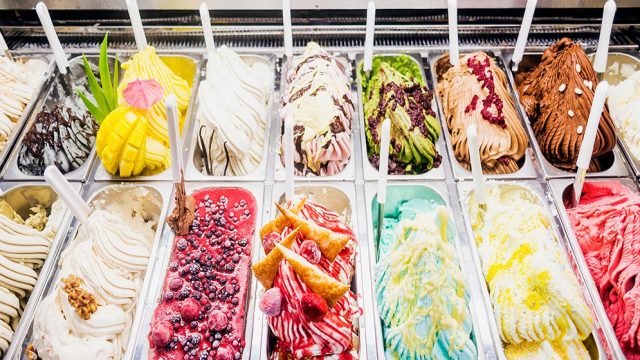 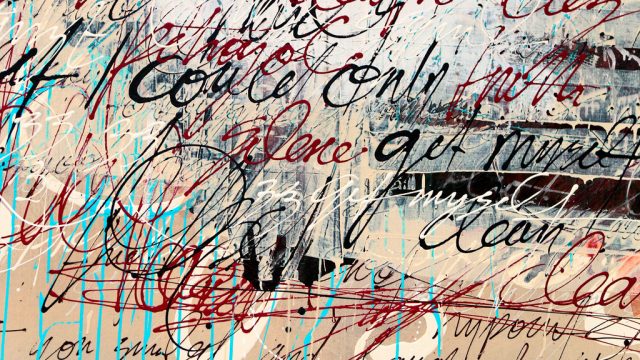 20 comments on “BREAKING: Primate writes to Bishops, criticising Gafcon – “the life of our church is being undermined from within””