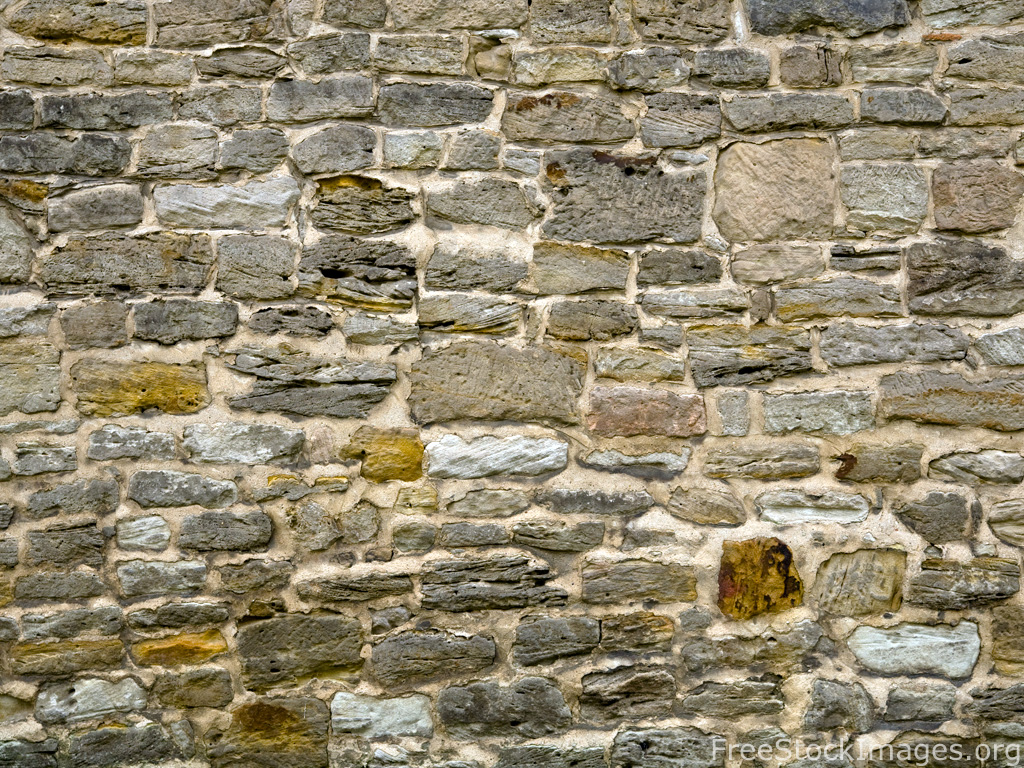 9 days later, Bishop John has responded to my original question. It’s not quite as full as Bishop Graham Kings’ response was when asked over a similar situation. See what you make of this,

It would be impolite of me not to acknowledge I have received your email.  I apologise it has taken some time to respond as I have been engaged with other priorities of ministry and mission in the diocese.  To be honest, emails rank fairly low in my priorities in any given day and I have been the recipient of quite a few just lately.

I have no intention either of debating the matters you raise or of responding to your interrogation.

I have not read your website and do not intend to.

I do not believe anything positive is achieved by impersonal public disputes about issues, as distinct from personal genuine dialogue between people who in grace are ready to listen to each other.

I guess you can’t blame Bishop John for not wanting to engage with the issue. If he actually had to give a clear answer to the questions it would utterly expose the inconsistency of application of Faithfulness in Service which is now apparent. While he doesn’t want to “debate” the matter, he had no qualms doing just that on ABC Gippsland – or at least giving his own version of the affair.

But by choosing not to respond, and dismissing the website Stand Firm he may very well end up making the same mistake that TEC have made over the past 10 years – losing control over the media on this issue. It’s one thing to have an overtly sympathetic radio interviewer, it’s another to be asked the hard questions that actually penetrate the real issues – in this case that Bishop McIntyre has utterly undermined his own diocesan safe practice regimen. Those in his own diocese, and those wider afield in the Anglican Church of Australia who are also impacted by this decision, may not be so pleased to have the matter brushed away like this.

Over the years at Stand Firm we’ve learned that the very best thing we can do is simply tell people what happened and what those who did it are saying (or not saying) about it. Gone are the days when a bishop could sit at his desk and wish bad decisions away.

You see, it’s hardly going to go away. There are many in the diocese who have contacted me over the past 2 weeks and it looks very much like their concerns are now not to be dealt with. Of course, they ought to renew their correspondence with the Bishop, yet might he also just dismiss those as “distinct from personal genuine dialogue between people who in grace are ready to listen to each other”. Bottom line, you don’t get to deliberately break collegiality on these matters and upset a whole tranche of your franchise and then demand that you can set the boundaries of the conversation. On the contrary, the truth of the matter is that the appointment of Rev. David Head was something that Bishop McIntyre was well aware would cause dissension, and yet he called the Australian Church’s bluff on it. It seems a little naïve now to want it all to just go away. The standing committee of the General Synod of the Anglican Church of Australia meet soon and the Gippsland diocese has it’s own synod in a few months. There will be an increasing number of voices at those meetings that Bishop McIntyre may wish to discount as not being “ready to listen in grace”. 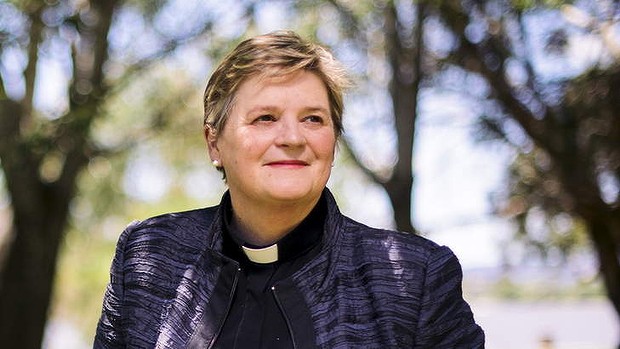 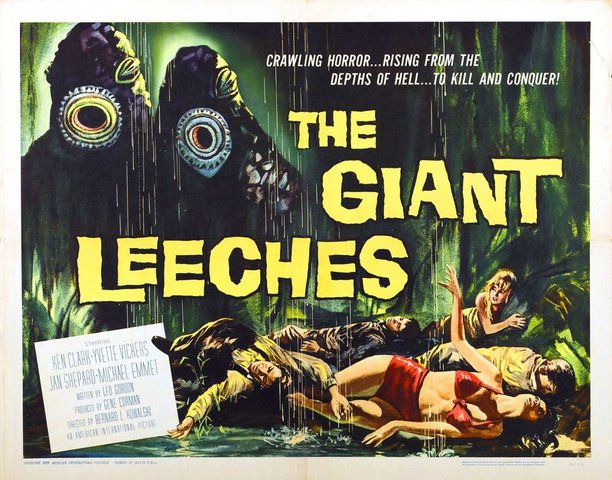 3 comments on “Bishop John McIntyre of Gippsland Responds, “I have no intention of responding…””

Leave a Reply to methinks he doth protest too much | davidould.net Cancel reply